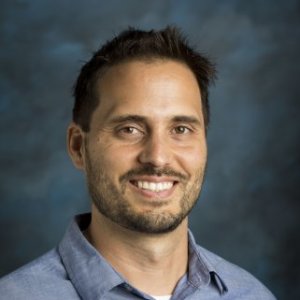 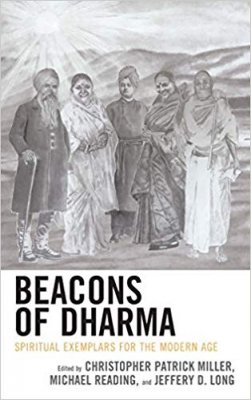 Christopher Patrick Miller completed his Ph.D. in Religious Studies at the University of California, Davis. Prior to completing his Ph.D., Christopher earned an M.A. in Religious Studies at the University of California, Davis, an M.A. in Comparative Theology at Loyola Marymount University, and a B.S. in Accounting at Loyola Marymount University. Christopher has also undertaken post-baccalaureate Religious Studies at California State University, Long Beach as well as Sanskrit language studies at the Australian International University. He previously served as Clinical Professor of Yoga Studies at Loyola Marymount University, where he now serves as the Bhagwan Mallinath Assistant Professor of Jainism and Yoga Studies. His current research focuses upon the ways in which yoga practices are translated into transnational modern yoga communities. He is the author of a number of articles and book chapters concerned with the history and practice of modern yoga, yoga and politics, yoga philosophy, and Jainism and ecology and is a co-editor of the volume Beacons of Dharma: Spiritual Exemplars for the Modern Age (2019). Christopher has also completed a two-year yoga teacher training at the Hill Street Yoga and Meditation Center in Santa Monica, California and teaches and lectures about yoga in a number of international venues.

Graduate Group in the Study of Religion Dissertation Research Fellowship

Graduate Group in the Study of Religion Summer Fieldwork Fellowship

Surfing with the surfing yogis in Puri, Orissa during the 2nd annual India Surf Festival during my fieldwork.

"Jainism, Yoga, and Ecology: A Course in Contemplative Practice for a World in Pain."

"World Brotherhood Colonies: A Preview of Paramahansa Yogananda's Understudied Vision for Communities Founded upon the Principles of Yoga."

Review of Yoga in Britian: Stretching Spirituality and Educating Yogis by Suzanne Newcombe.

"Preparing the Internal Sacrifice in Hatha Yoga: Measured Diet to Move beyond the Mind."

"Beacons of Dharma: Explorations of Light in our Shared Times of Darkness."

"Yoga Bodies and Bodies of Water: Solutions for Climate Change in India?"