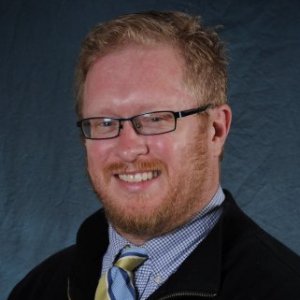 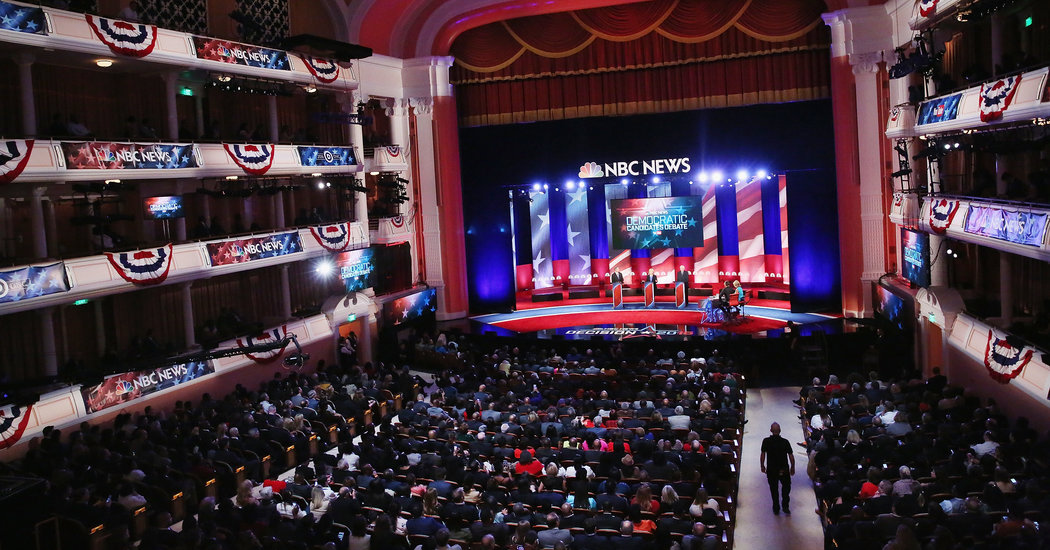 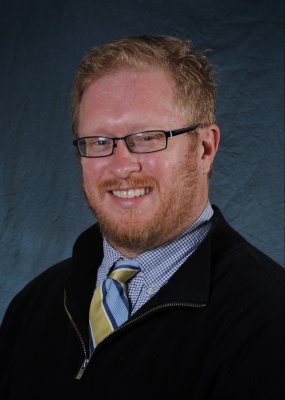 Christian Lundberg is an associate professor of communication and rhetoric and co-director of the University Program in Cultural Studies.

His teaching and research interests include theories of the public and public discourse, public speaking, rhetorical theory, debate and deliberation, critical theory, and cultural studies. Lundberg also teaches the First Year Seminar, “Think, Speak, Argue,” which focuses on debate and public speaking skills as pedagogical tools and as critical components of democratic life.

He has written a number pieces that unpack forms of discourse, with special attention to the intersection between publics and religious discourse in Islam and Evangelical Christianity.

His work focuses on rhetorical theory, and on debate and public speaking as critical democratic forms. He has authored or is in the process of writing a number of textbooks relating to rhetoric, public speaking, and public deliberation, including "The Essential Guide to Rhetoric" (Bedford St. Martins, 2007) and a public speaking textbook with Cengage Learning titled "Public Speaking: Choices and Responsibility" (2014).

Awarded by The University of North Carolina at Chapel Hill.

Awarded by the Rhetoric Society of America for article of the year.

Dissertation: “Evangelical Economies of Violence and the Politics of Imaginary Publics.”

TED-Evangelism Harkens Back to a Forgotten 19th-Century Tradition

Feb. 18, 2016 Christian Lundberg, an associate professor of rhetoric at the University of North Carolina, Chapel Hill, argues that the arc of a typical TED talk follows a common pattern in evangelical homiletics. In the classic arc of an evangelical sermon, the preacher identifies some moment of fallenness in the world, and then appeals to a text or idea that, properly interpreted, can redeem the rupture. Its a narrative of discovery; the sermon-giver offers “a nugget of truth that transforms my existence,” as Lundberg puts it.

Is Toning Down The Rhetoric All Talk?

"I always cringe at the idea that we need to 'tone down the rhetoric' in politics," says Christian Lundberg, a professor of rhetoric and cultural studies at the University of North Carolina, Chapel Hill ...

Whatever Happened to Civility

Why Can't We Just Be Civil?

Rhetoric and Public Works: Psychoanalysis and the Science of Rhetoric

Lacan and the Science of Rhetoric

Information Literacy in a Globalized World

Revisiting the Future of Meaning

2015 This essay takes up Raymie McKerrow's “Research in Rhetoric Revisited,” exploring the relationship between the contemporary history of critical rhetoric and the problem of meaning. In it, I argue for a conception of rhetoric that is not reducible solely to questions of meaning, intersubjective negotiation, and propriety.

Lacan in Public: Psychoanalysis and the Science of Rhetoric

Christian Lundberg's Lacan in Public is an intellectual treat. This fresh and exciting book invites its readers to taste an unusual fusion of theoretical and critical flavors. Following Barbara Biesecker's call for rhetoricians to venture contact with Lacanian psychoanalysis, the author explores the utility of Jacques Lacan's scholarship for the purposes of contemporary rhetorical theory and criticism.

On Being Bound to Equivalential Chains”

2012 Taking up the test case of radical anti-globalization protest, this essay addresses Ernesto Laclau's theory of the democratic demand, reading it against Lacan's and Freud's conceptions of demand. I argue, largely drawing from Lacan's conception of enjoyment that a theory of the democratic demand must take into account the risk that a subject's enjoyment in positing a demand can overwhelm the potential political of the demand itself.

“Ouija Board, Are There Any Communications?’ Agency, Ontotheology and the Death of the Humanist Subject, or, Continuing the ARS Conversation

2005 This essay responds to Cheryl Geisler's “report” on the discussions about the concept of agency at the 2003 Alliance of Rhetorical Societies conference. We argue that Geisler's report inaccurately and unfairly describes the wide‐ranging positions discussed at the conference, particularly by collapsing subjectivity and agency and by advancing a strawperson argument about “postmodernism.”