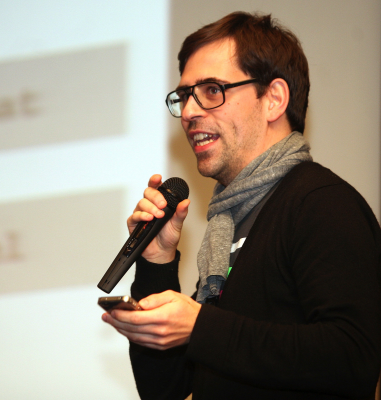 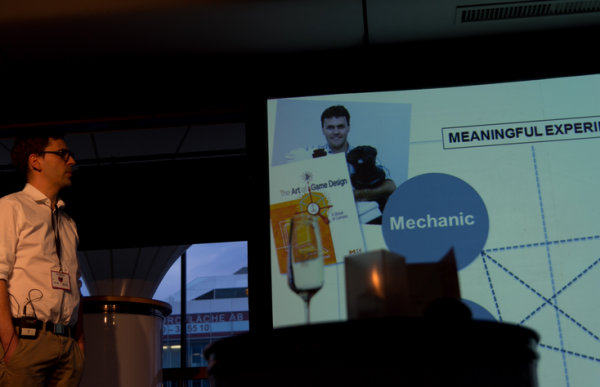 Christian has been a Media Nerd, a Media Scientist and a Strategic Planner with writing ambitions before founding Three-Headed Monkeys - a strategic storytelling consultancy. Now he helps his clients to leverage the power of narratives to move hearts, minds and business. Why?

Because Christian is driven by two questions: What makes a great story? And how do people interact with it?

Christian's passion for stories began early. As a teenager he immersed himself deeply in movies, books, computer games and all other sorts of stuff that tell stories. He was an X-Phile, a star-trek fan, he traveled to Monkey Island and wrote role-playing adventures for his friends.

After finishing school Christian felt the urge for a deeper understanding of media. He studied Media Science and Marketing at the Brunswick University of Fine Arts. During University Christian specialized on how culture, brands and digitial storytelling interact. Besides university Christian has worked for KMF Online a Hamburg based Online-Agency and helped several scientific institutes doing PR.

In 2004 he received a Masters Degree and joined the International Masters Class in Digital Games Research and Design at the University of Tampere, Finnland. At that time it seemed to be a perfect move to step into a scientific career. So Christian took a job as junior researcher and phd studend at the university of Hamburg. However after a year he felt that analyzing stories for the rest of his life would not make him happy. It was finally time to develop stories hands on.

So Christian quitted university and started as strategic planner for FAKTOR 3 an award winning PR agency in Hamburg. As a planner he developed pr/digital/social media strategies for several well-known brands. In his free time Christian joined the screenwriting masterclass at the Filmschool Hamburg and started his own blog. For the last two years Christian has worked as a freelance communications strategist.

And while he was writing his first screenplay “Graceland” (which is currently in development by a known movie company) he realized that brands would deeply profit from storytelling in the digital age - if someone uses the synergies between brand storytelling, dramatic storytelling and interactive storytelling. A perspective that has been missing on the market. Until now.