Christine Saulnier serves as the Nova Scotia director for the Canadian Centre for Policy Alternatives. 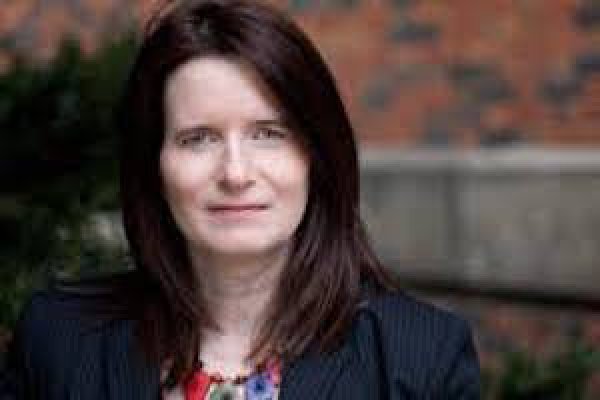 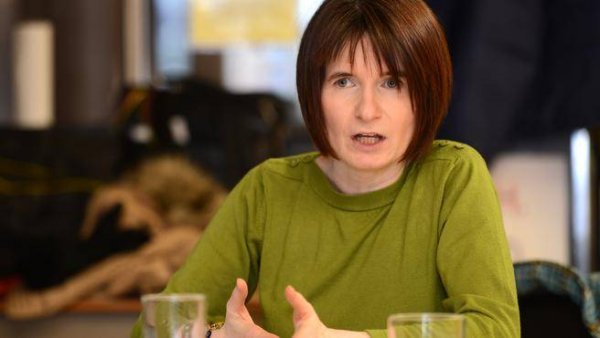 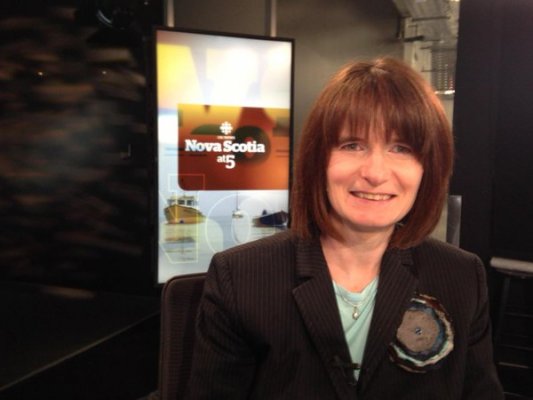 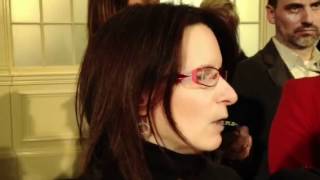 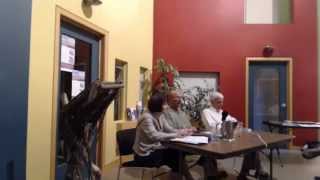 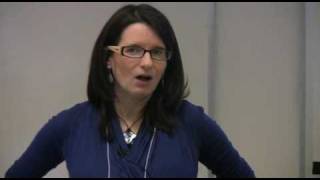 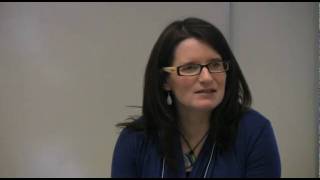 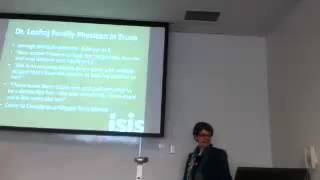 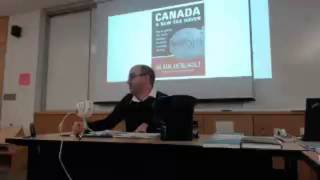 In the 1990s, the Nova Scotia government entered into a public-private partnership in order to facilitate the construction of 39 schools across the province. Over the intervening years the total cost of those leases has been about a billion dollars. Over the next few years the 20-year leases are expiring and the province is faced with some tough choices: extend the leases another five years, walk away from the schools, or buy them outright for about $230 million. This week we speak with Christine Saulnier, Nova Scotia Director of the Canadian Centre for Policy Alternatives. The CCPA recently released an in-depth examination of the P3 process for building schools and concluded it was a flawed process and that much of that billion dollars served to line the bank accounts of a handful of private developers with no real value to taxpayers.

"Their labour bill won't go up as much as they think," said Christine Saulnier with the Canadian Centre for Policy Alternatives. "In the end, they may gain customers, which will help them." The CFIB's position is that businesses would pay employees more if they could afford it. "All businesses would like to pay their employees more," said Morgan. "They make these decisions based on their business model.… If a business isn't making money, then it isn't a business."...

Christine Saulnier, director of the Canadian Centre for Policy Alternatives — a group known for coming up with its own budgets — says this budget sends a "good signal" to Canadians. "We've gone through at least a decade where we haven't seen a lot of growth in terms of the kind of spending that was required in our provinces," said Saulnier...

"We have a lot of work to do in our province," said Christine Saulnier, the Nova Scotia director for the Canadian Centre for Policy Alternatives. "Sixty-one per cent of minimum wage workers are women." Saulnier said the wage gap between men and women has also widened in the last 10 years...

The government’s response to our recent report on special needs income assistance allowances requires a response on two counts in particular. First, the Minister of Community Services says: “the report stating these changes have hurt people is totally erroneous. That’s totally wrong.” That claim is unfounded...

Income - Based Solutions to Poverty Alleviation

Taking Stock of the Status of Women in Nova Scotia

Working for a Living, Not Living for Work

2015 This study uses the Canadian Living Wage Framework to calculate the living wage for Halifax. It takes into account major expenses as well as taxes and transfers for families raising young children in Halifax based on a 35 hour work week for 52 weeks. This calculation ensures a standard of living that promotes well-being and social inclusion for the diversity of families in our community, including single parent families and unattached individuals...

Pathways Into and Out of Homelessness: Domestic Violence and Housing Security for Immigrant Women

Journal of Immigrant and Refugee Studies

2013 Housing insecurity is a major barrier to leaving domestic violence; it may force abused women to live in inadequate conditions or to return to their abusers. Immigrant women face additional barriers. Longitudinal interviews with 37 abused immigrant women living in three Canadian cities investigated key causes of housing insecurity. Results show a need to target systemic factors, a diversity of issues foregrounded along pathways into and out of homelessness, and complex indicators of risk. Advocacy is key to exiting abuse and ...

2012 This report makes projections for federal public sector job loss in Atlantic Canada and discusses the breadth and depth of its impact in the region...

The Cost of Poverty in Nova Scotia

2010 The Nova Scotia Government’s 2009 Poverty Reduction Strategy1 sets out dual goals of reducing poverty and creating opportunities for prosperity. Inherent in this vision is an understanding that when we help those in need, we make Nova Scotia a better place to live for everyone. As has been so aptly demonstrated by the research of Richard Wilkinson and Kate Pickett in their book The Spirit Level2, money spent on reducing poverty and inequality is an investment in all of our futures...