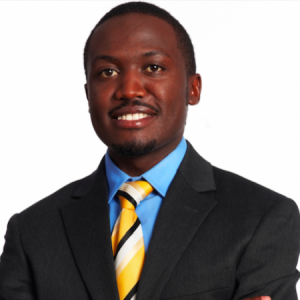 Chris is an award winning Serial-entrepreneur, Engineer and a UCOT Evangelist. He is the founder and Managing Director at LyfBase. The world's first center of its kind, with a focus on creating solutions for the negative unintended consequences of Technology. Chris coined and popularized the term "UCOT" (unintended consequences of technology) in the tech sector and the concept of "UCOT" evangelism. Before that, he founded Health Access Corps, a non-profit that works to establish sustainable health care systems on the African continent. Chris has been invited to speak at some of the world’s most prestigious platforms such as TED,Clinton Global Initiative and United Nations. He has won many international awards for his work, most recently 2016 World Economic Forum Young Global Leader; TEDFellow; Forbes Magazine 30Under30, Ashoka fellow and Echoing Green fellow. Chris' work has been featured in many major media publications both locally and Internationally such as BBC, Forbes, and NPR. Chris holds a Bachelor’s of Science, and Master’s of Science in Mechanical Engineering from the University of California, Berkeley.