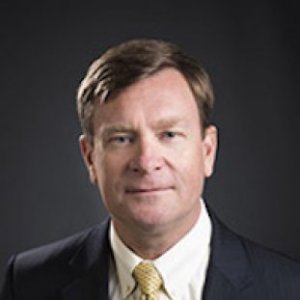 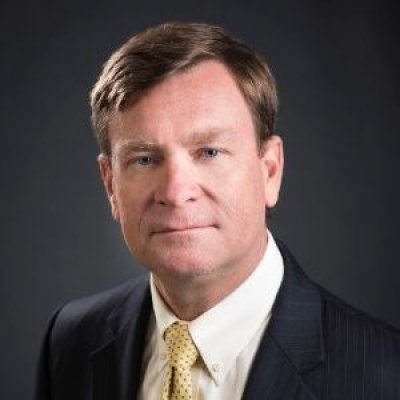 Curtis has served University administration as department chair, dean, provost, and vice president. He is the author of Jefferson’s Freeholders and the Politics of Ownership in the Old Dominion (Cambridge University Press, 2012), as well as several articles and essays on topics of early American law and the American South. He was appointed by Gov. Nikki Haley to serve on the South Carolina Archives and History Commission in 2011 and held office as the President of the St. George Tucker Society for Studies of the American South from 2012-2014. Currently, he serves on the editorial board of The Georgia Historical Quarterly.

Free healthcare coming to needy in Savannah courtesy of the military

An effort from the military to advance its training efforts is set to benefit thousands in Savannah next week who need free healthcare. It's called Operation Empower Health and it will be the flagship exercise this year by the Department of Defense. (Translation: the biggest) "We're bringing everybody here to Savannah from all over the country, again it will be about 400 to 500 troops from all walks of life," said Lt. Col. Andrew Magnet of the 165th Airlift Wing of the Georgia National Guard. "It's going be National Guard, reservists, active duty it will be Army, Navy Air Force and Marines."

Dr. Christopher Curtis Promoted to Dean of the College of Liberal Arts at Armstrong

Dr. Christopher Curtis has been appointed to the position of Dean of the College of Liberal Arts at Armstrong State University and will begin his new role July 1, 2016. Curtis is currently the Head of the Department of History at Armstrong.

The Virginia Magazine of History and Biography

2009 They scheduled a special session to meet during the summer months to complete the task of enrolling the new code.[...] the law reforms incumbent in the codification process not only provided the necessary juridical foundations for the democratic reforms enacted in the Reform Convention but also facilitated the legal construction of a modern slave society.

The Journal of Southern History

2008 James Monroe convened Virginia's first constitutional conven tion on a tellingly dour note." All other republics have failed," he remarked. The landscapes of the once mighty Roman and Grecian republics were now dominated by the" ruins of ancient buildings," and the present inhabitants of those lands languished in" a state of decrepi tude and wretchedness." These lamentations of decay in 1829 stood in stark contrast to his characterization of the United States made only twelve years earlier in his inaugural address.

Partus Sequitur Ventrem: Slavery, Property Rights, and the Language of Republicanism in Virginia's House of Delegates

1999 In 1831, Virginia was the largest slaveholding-state in the Union. While the largest portion of the slave population was involved in the production or distribution of tobacco, the institution extended far beyond the tobacco fields. Virginians in every region of the state benefited, either directly or indirectly, from the produce of slave labour. But in August of that year, Nat Turner's insurrection in Southampton County shattered public confidence, undermined the myth of the'contented slave', and generated open public debate about the future of slavery …