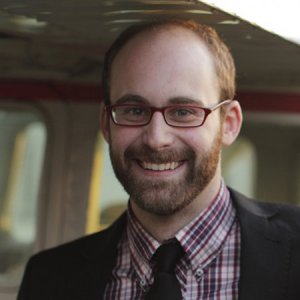 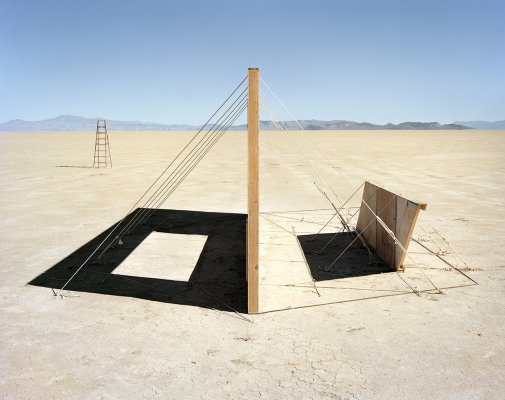 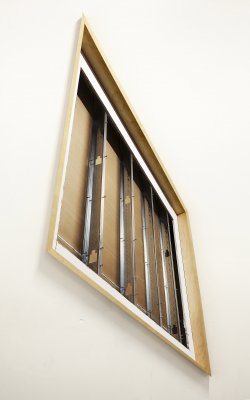 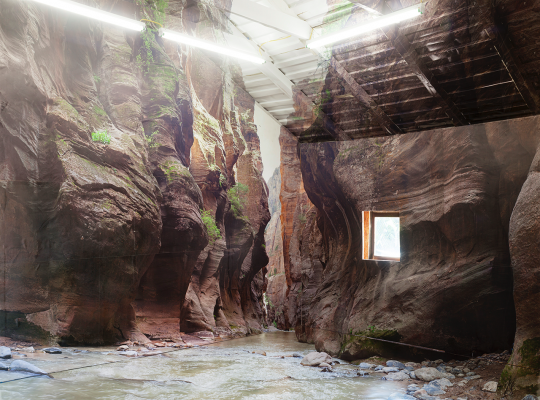 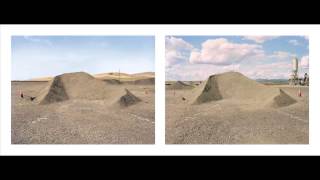 Chris Engman received a BFA from the University of Washington in 2003 and an MFA from the University of Southern California in 2013. He is represented by Luis De Jesus in Los Angeles and in by Greg Kucera Gallery in Seattle. He has shown widely in the United States and in France, Italy, Germany and the UK, and his work has been exhibited at museums such as the Henry Art Gallery in Seattle, MOPA in Sand Diego, and the ICA in San Jose. He will have his first career survey at the Museum of California Art in Pasadena in 2018.

Photography is so pervasive in contemporary art now that sometimes talented practitioners get overlooked, or their vision seems so photo-specific that viewers often don’t get the point. So it is with Chris Engman, the 36-year-old Los Angeles-based artist. Highly intellectual yet often hypnotically beautiful, Engman’s images carry photography forward into new worlds that disorient, please and frustrate the visitor willing to engage with the 13 large-scale prints...