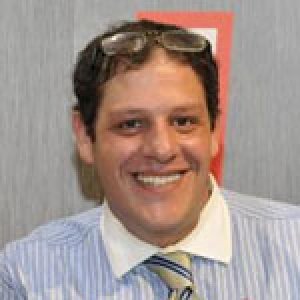 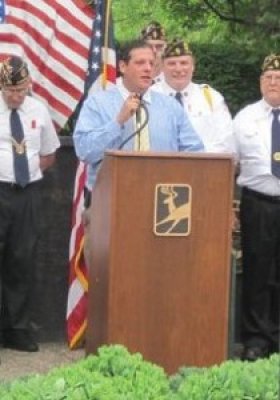 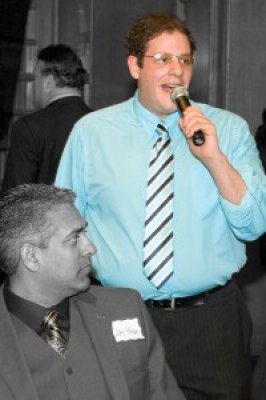 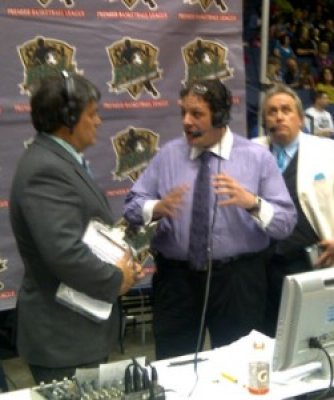 A number of life changing experiences have made Chris the publicist, strategist, philanthropist, and motivational speaker he is today. Chris went from being a Dean’s list student and former Republican Party leader to losing his mother to terminal cancer, suffering from a drug addiction, and experiencing four months in court ordered, incarcerated rehab. With the help of Oxford House independent living program, Chris got back on his feet with a new life perspective that urged him to change the way the world thinks.

Christopher Foltz & Company is a full service marketing, public relations, advertising and communications consulting firm based in Chicago, Illinois. We are committed to our clients, the global community, and connecting our clients to their desired customer base and beyond. Christopher Foltz & Company brings a fresh, hip, and unique approach to creating the most efficient communication strategies.

Board of Director (personal)

Serves on the Board of Directors for Clinton Global Initiative Project HUGS.

Serves on the Developmental Board (personal)

Serves on the Developmental Board for the Gridiron Greats Assistance Fund and and Share Your Soles Foundation.

In 2009, Foltz was nominated by the Mayor and appointed by the Board of Trustees as Chairman of the Community Relations Committee for the Village of Deerfield.

In fall of 2011, Foltz was named to the National Finance Committee of Gen44, the young professionals arm of President Obama's re-election campaign.

Who's Who of America's Colleges and Universities (personal)

Foltz was listed in the Who's Who of America's Colleges and Universities for four consecutive years.

While President, Delti Chi was featured in USA Today and received national recognition for their outstanding philanthropy.

Responsible for managing and directing the campaign's internal and external communications. Supervised public relations staff, created communication strategies, and served as a spokesperson and media contact for the organization.

The Meier Foltz Company is a full service marketing and public relations consulting firm. We offer a full range of services from visual design to product placement to providing complete start-up business and political campaign consulting.

Elected and served as Nominating Committee Chairman, now currently sitting on the Advisory Board.

Study and recommend means of developing better relationships among all residents in all community activities. Identify and evaluate the social, recreational and developmental needs of village youth and how they might participate in all aspects of community life. Initiate and conduct educational and informational programs to promote diversity. Award village assistance to senior residents in accordance with established eligibility criteria.