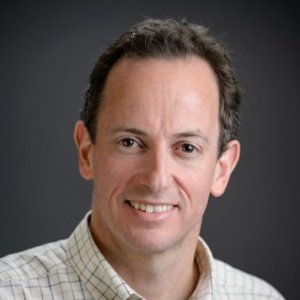 
Christopher Kilby, PhD, is an expert in political economy of development aid and how it is influenced by U.S. politics and world events. 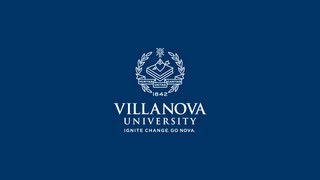 Dr. Kilby's focus is on the political economy of foreign aid, a topic at the intersection of Economics and Political Science. His work includes statistical analysis that examines the influence of the U.S. and other major donors on the behavior of international financial institutions, such as the World Bank and the Asian Development Bank, the domestic politics of U.S. bilateral aid, and the impact of aid on developing countries.

Institutions like the World Bank can have a large effect on developing countries. The funding they provide has the potential to improve -- and even save -- the lives of millions of people. The funding they provide also has the potential to keep governments in power. In this episode of Inspiring Minds, we'll find out how an incumbent government's alignment with the United States impacts its access to money from the World Bank in the run-up to an election. Listen as Will Seabaugh’16 VSB interviews Erasmus Kersting, PhD, Associate Professor of Economics and Christopher Kilby, PhD, Professor, Economics.

A Group Of Economists Wrote An Open Letter In Favor Of Janet Yellen, And The List Of Names Is STACKED

Under pressure on many fronts, Christine Lagarde used her first news conference as managing director of the International Monetary Fund to lay out her concerns and to suggest ways to shore up financial markets around the world. ... "The memory of the IMF's mismanagement of the Asian finance crisis in the late 1990s still lingers, making the IMF's performance this time round all the more important for the long term reputation of the institution," said Christopher Kilby, an associate professor of economics at the Villanova School of Business.

With a little help from my friends: Global electioneering and World Bank lending

Handbook on the Economics of Foreign Aid

Assessing the impact of World Bank preparation on project outcomes