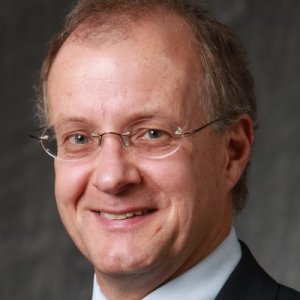 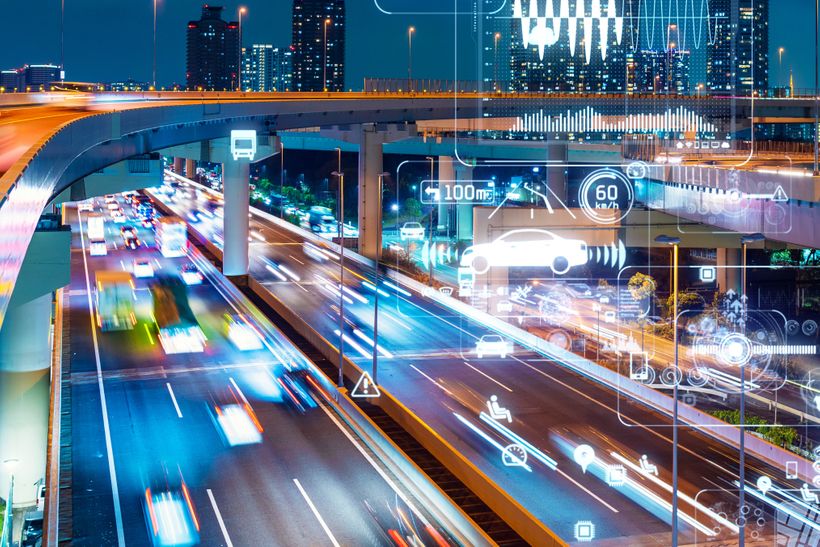 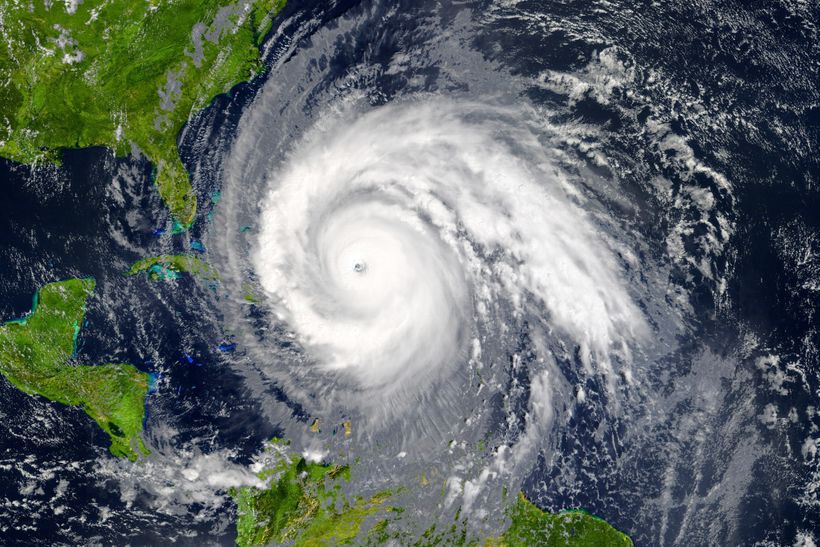 How Can Structures Resist the Damaging Power of Wind During Hurricane Season?

Impacts of Climate Change on Infrastructure, Transportation, and Energy Production

Letchford joined Rensselaer Polytechnic Institute in 2011 as the head of the Department of Civil and Environmental Engineering. Before that he served as professor and head of the School of Engineering at the University of Tasmania, Australia; a professor, senior associate dean, and associate director of the Wind Science and Engineering Research Center at Texas Tech University; and a faculty member at the University of Queensland in Australia. Before his career in academia, Letchford was a structural engineer. 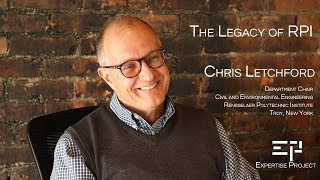 Of the many things to consider when putting up a skyscraper, wind is among the most basic: A building’s not much good if it can’t stand up to a stormy day, or sways so much its occupants might as well be on a boat. But now, structural engineers, architects, and developers in the historic heart of London have to consider how wind affects not just their structures but the pedestrians and cyclists below.

Students trudging through calculus equations, geometry homework or chemistry exams can't be blamed for sometimes wondering — when will I ever need to use this in the real world? One Capital Region man is tackling that question by hoping to strengthen the link between classroom teachings and the skills students will need in the workplace.

As Floridians fled Hurricane Irma in droves last week, scientists raced toward the storm to clock its wind speed.

A detailed experimental campaign into separated shear layers stemming from rectangular sections (having aspect ratios of 5 : 1, 3 : 1 and 1 : 1) was carried out at Reynolds numbers range between $1.34\times 10^{4}$ and $1.18\times 10^{5}$ based on the body thickness. Particle image velocimetry was used to locate the highest concentration of fluctuations in the velocity field and subsequent hot-wire measurements at those locations provided adequate spectral resolution to follow the evolution of various instabilities that are active within the separated shear layer. Similar to recent findings by this same group, the shear layer behavior is observed to contain a combination of Reynolds invariant characteristics, including its time-averaged position, while other properties demonstrate clear Reynolds number dependency, including the spatial amplification of turbulent kinetic energy. Additional results here show that the ratio of side lengths of the body is a key parameter in revealing these effects. One reason for this is the level of coupling between modes of instability, which is evaluated using two-point correlation methods. These findings indicate that the separated shear layer on a bluff body is highly nonlinear. A specific set of scales responsible for these unique behaviors is identified and discussed, along with their relationship to other scales in the flow.

Multi-hazard assessment is receiving increasing attention as often commonly occurring hazards may contain a second or even a third associated hazard. Generally, multi-hazards could be joint hazards (i.e. these hazards occur at the same time), for example, a hurricane usually comes with strong wind, storm surge, and heavy rainfall. They can also be one hazard preceding another, for example, an earthquake generating a tsunami. The jointly occurring hazards in some cases can be more devastating than a single hazard. This paper will describe the assessment of two jointly occurring hazards, wind and ice formation by using an advance numerical simulation. First, multivariate (hourly wind, temperature and precipitation) simulation for many years in the Midwestern US is undertaken. By setting a condition for freezing rain, these parameters were input into a simple ice-accretion model to estimate ice-thickness. A joint hazard curve for wind and ice was then constructed and compared to the existing prescribed treatment of these two hazards in design loading guidelines, such as ASCE 7 in the United States, ISO 12494 (International Standard); and the results from our previous model.

The present work implements 2D Particle Image Velocimetry measurements in an effort to study the transition process of the separated shear layer on rectangular sections. Inspection of the average and fluctuating vector fields enable quantitative definitions of important length scales such as transition lengths and reattachment lengths. The effect of free stream Reynolds number is examined in detail which, among other points, show clear trends of increasingly rapid transitions lengths over the wind speeds investigated. Additionally, transitional shear layer dynamics are discussed for sections exposed to inclined winds. It is shown that under small angles of attack, relatively large changes in shear layer trajectory result in significant alterations to the global loads felt by the body.