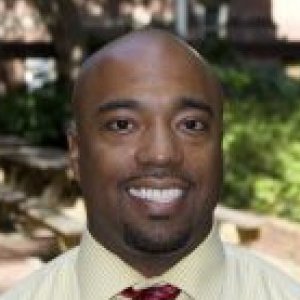 Intersections of African American and Afro-Latinx Racial Thought in Education

2021 Early adolescents go through developmental changes which are also mediated through social and structural forces that reproduce stratifying hierarchies around race, class, gender, and sexuality. Despite the intersection of early adolescent development with social and institutional forces, critical concepts such as race are often omitted in general discourses of middle level education. It is important that the leading body for middle level education, the Association for Middle Level Education (AMLE) and their doctrinal text, This We Believe, explicitly address the nexus of race, early adolescent development, and schooling. In this article, we draw upon critical race theory as a conceptual framework and critical race discourse analysis as methodology to examine how This We Believe negotiates the social construction of early adolescent development as rooted in whiteness in addition to the racialized realities of middle level education for students of color. [...]

2021 Our current moment is abundant in examples of global antiblackness whereby racial violence visibly signals the quotidian elimination of Blackness, or the making of Black people into an object or abstract discourse to be terminated. That antiblackness is global is nothing new. In fact, antiblackness has been and continues to be central to the making of Western empire and modernity as we know it. However, until this point, the social studies education discipline has yet to fundamentally advance a critical analytic that captures the specificity of global antiblackness and the invention of Black as non-human and anti-citizen. In this article, we aim to problematize vernacularized conceptualizations of citizenship in social studies education that sidestep the socio-historical significance of anti-Black world systems in the creation of human/non-human and, consequently, citizen/anti-citizen. More specifically, we argue that BlackCrit interlopes antiblackness in the intellectual apprehension of taken-for-granted concepts such as Blackness, globality, citizenship, and racism. [...]

Troubling the Essentialist Discourse of Brown in Education: The Anti-Black Sociopolitical and Sociohistorical Etymology of Latinxs as a Brown Monolith

2021 US-based scholars often colloquially employ Brown as a monolithic reference to Latinidad in education research without attention to its racialized and anti-Black underpinnings. In this conceptual essay, we apprehend the currents of hemispheric racial formation within a South–North orientation to problematize the essentialist ethos of US Latinxs as monolithically Brown. To do so, we briefly trace the anti-Black sociohistorical and sociopolitical etymology of a uniform Brown Latinx identity as a byproduct of colonial logics and homogenizing political philosophies in Latin America such as mestizaje and racial democracy. In conclusion, we offer implications for theorizing Latinidades in educational research that moves beyond mestizaje and colonial logics to consider Afro-Latinx, Afro-Latin American, and Indigenous Latinx subjectivities.

“All Enemies, Foreign and Domestic”: The Presence of Anti-Latinx Political Rhetoric and Latinxs as Third World Threats in Secondary U.S. Citizenship Curriculum

2021 Anti-Latinx political rhetoric characterized by racist and nativist appeals have been at the center of Donald Trump’s campaign and governing strategies. This outward expression of anti-Latinx sentiment poses an ethical conundrum for K-12 educators and scholars of education, especially for social studies educators who are inherently implicated given social studies’ natural curricular inclination to engage with matters of citizenship. Thus, the presence of anti-Latinx ideas in the nation’s civic and citizenship-oriented curriculum warrants urgent attention. This study builds upon Chavez’s (2013) the Latinx Threat Narrative as a framework, by examining secondary US-oriented civic and citizenship curricular standards to determine how US Latinxs and Latin America are positioned vis-a-vis the United States and its dominant political ideologies. Findings indicate that Latin America, and by extension, Latinxs are regularly situated as social and political dangers to the overall welfare of the United States, suggesting the presence of what we refer to as the Latinx Third World Threat Narrative. 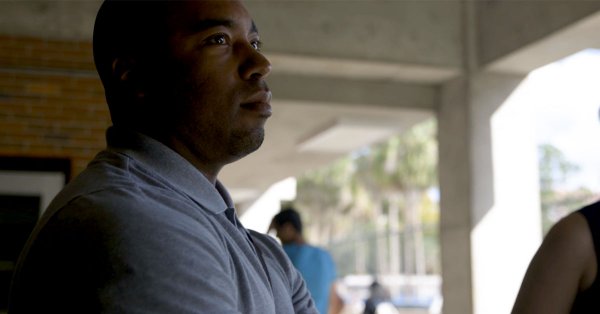 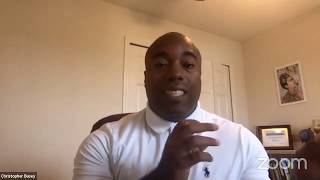 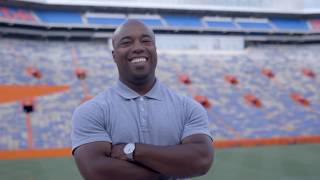