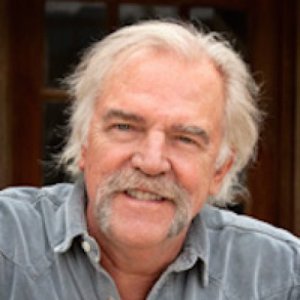 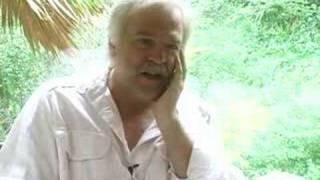 Chuck Rosenthal was born in Erie, Pennsylvania. He attended Allegheny College, Bowling Green State University, SUNY Buffalo, and the University of California, Davis, where he got several advanced degrees. He got his Ph.D in English and American Literature with emphasis in creative writing and narrative theory from the University of Utah.

Rosenthal is the author of eight novels: the Loop Trilogy, Loop’s Progress, Experiments with Life and Deaf, and Loop’s End; Elena of the Stars; Avatar Angel, the Last Novel of Jack Kerouac; My Mistress Humanity; The Heart of Mars; Coyote O’Donohughe’s History of Texas. His novels The Legend of La Diosa and You Can Fly will be published in 2016 and 2017 respectively. He has published a memoir, Never Let Me Go, and most a travel book, Are We Not There Yet? Travels in Nepal, North India, and Bhutan (Magic Journalism). He has co-authored two books with Gail Wronsky: Tomorrow You’ll Be One of Us (sci-fi poems) The Shortest Farewells Are the Best (noir flash fiction).

He’s published in numerous magazines and read and lectured to live audiences and on television and radio throughout the U.S. as well as in Mexico and Argentina.

His new horse, purchased in July of 2010, La Femme Nikkita, is a Buckskin Morgan mare, now age 10. He tries to ride six days a week.

Rosenthal played basketball in college and learned to surf upon arriving in LA. He crossed Canada and the U.S. on a 400 Suzuki in 1982, but stopped motorcycling last year. Besides horseback riding he enjoys running with his dog, and swimming. Rosenthal lives in Topanga Canyon with his partner, the poet Gail Wronsky. Their daughter, Marlena Dali, moved to Sydney, Australia in August 2010 to pursue her career in performance art. Rosenthal teaches narrative writing and theory at Loyola Marymount University. He is the manager of the Glass Table Artists‘ Collective and Managing Editor of What Books Press.

Jack Kerouac and the Beats

State of Utah Award for the Novel (professional)

State of Utah Award for the Short Story (professional)

Chuck Rosenthal, professor of English, is the author of eight novels, a travelogue and a memoir. He has been nominated for a Pushcart Prize and the PEN West Literary Award. A practitioner of “magic journalism,” his book of essays “West of Eden: A Life in 21st Century Los Angeles” was published in 2012 by What Books Press. His novel, “Ten Thousand Heavens,” was published this year. He was interviewed by John Kissell. 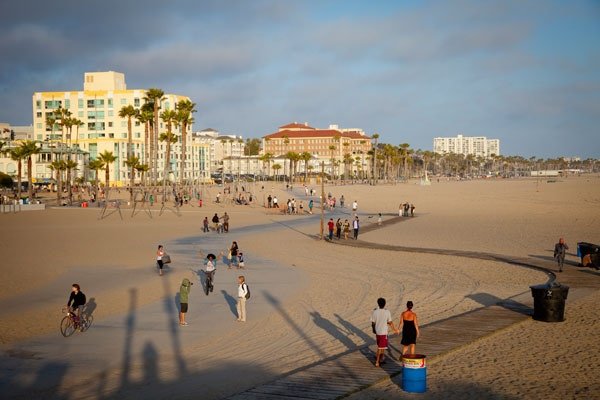