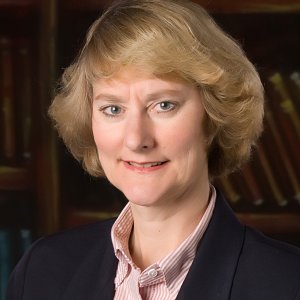 
Sought-after guru and speaker in both the business and the integrative health care communities.

Business Strategies in A Recession

The Future of Healthcare: Improving the Connection Between Doctor and Patient

Survive To Thrive: What is different about companies that flourish during recessions?

Are you dealing with difficulties caused by the recent financial crisis and the on-going poor economic performance? Have you ever asked yourself the following questions? ... ? Why is it that some companies can survive - even thrive - even when the economy is in the toilet? ? What can companies do to ensure that they survive no matter how bad the economy gets or how long the recession lasts? ? Apart from so-called recession-proof industries, what else can be done? ? What are the top 10 factors that lead to bankruptcy in recessionary times? ? What are the top 10 factors that lead to success in recessionary times? Dr. Rhoads is leading a team of researchers working on exactly this question. Starting with a database of all public companies, they developed models that predicted success or failure based on the factors that Jim Collins described in Good to Great. The current phase is identifying those companies that not only survived, but thrived during the previous six recessions (over the past fifty years). Working with Jim Collins, the team is pairing those companies with other companies in the same industry, the same time frame, about the same size ? and studying them intensely to identify exactly what made the difference between the companies that died and the companies that thrived. This talk will provide an update on the findings; along with practical lessons and implications from the research