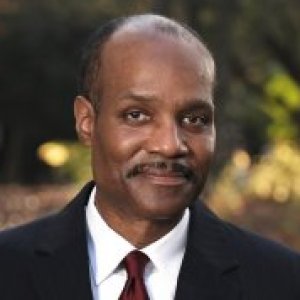 
United States history expert with expertise in the U.S. Presidency. the American South and the Obama presidency. 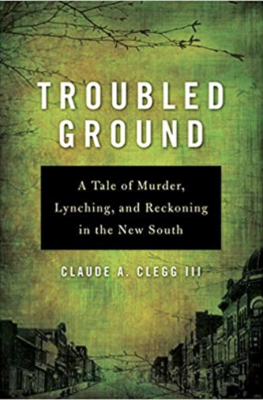 Claude Clegg specializes in U.S. history, African American history, the American South, the U.S. presidency, civil rights, and other topics. He is the author of three books, including An Original Man: The Life and Times of Elijah Muhammad, The Price of Liberty: African Americans and the Making of Liberia, and Troubled Ground: A Tale of Murder, Lynching, and Reckoning in the New South. His current book project, entitled The Black President: Hope and Fury in the Age of Obama, examines the ways that African Americans imagined, experienced, and interpreted the presidency of Barack Obama.

This course tracks the contours of history, life, societies, and cultures of the Atlantic African diaspora from their origins through emancipation in the United States, the Caribbean, and South America.)

Black Nationalism in the United States

This course traces the evolution of black nationalism, both as an idea and a movement, from the era of the American Revolution to the 21st century.

This course examines major intellectual trends in African American life from the 19th to the early 21st century.

This course examines primary documents of engaged scholarship written by Africans and people of African descent in the Americas, Europe, and elsewhere in the African Diaspora.

This course focuses upon the experiences of African Americans in the southern states from the end of the American Civil War to the present.

History of the American Presidency

This course examines the historical evolution of the American presidency and its role in U.S. government and society.

Recent America: The History of Now

This course explores the digital age and its promises, the demographic changes that the country is experiencing, economic patterns, cultural dynamics, and the Millennial generation and its traits and characteristics.