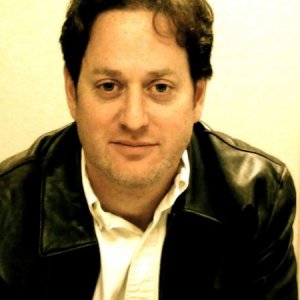 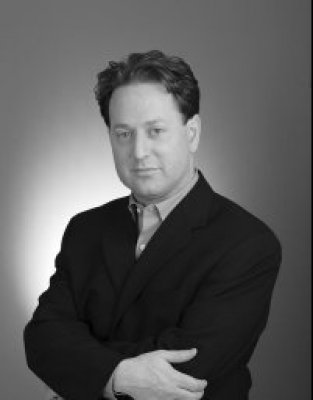 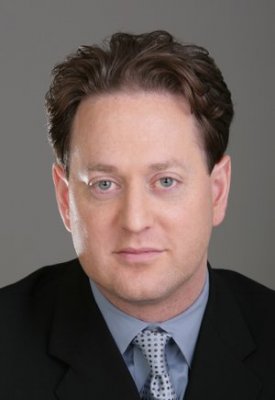 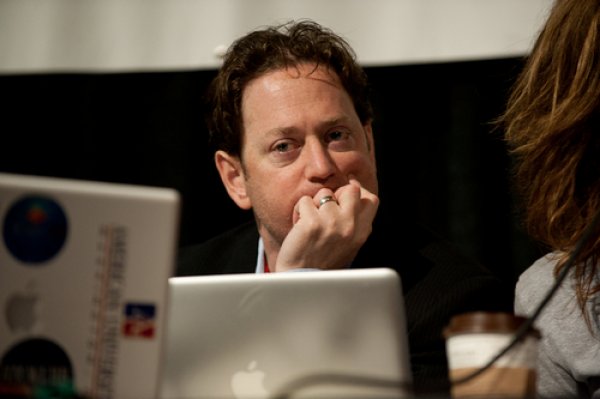 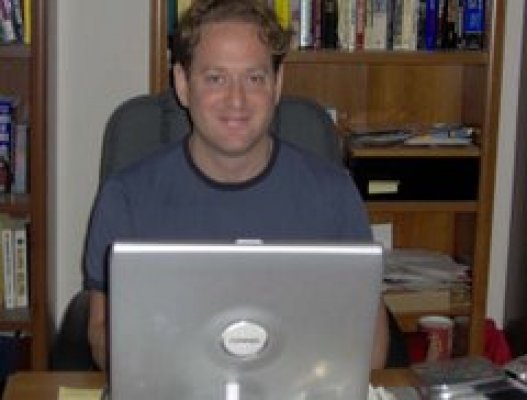 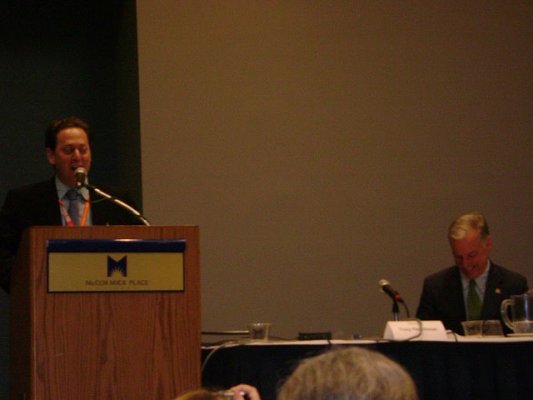 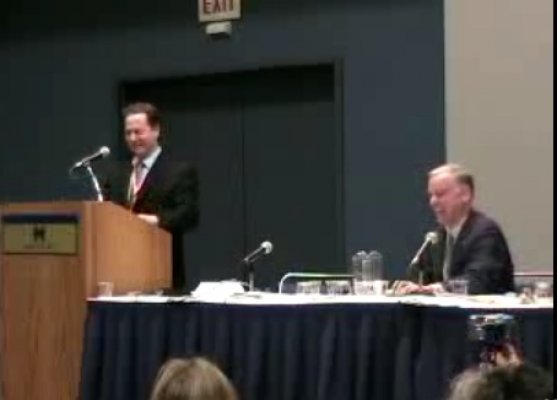 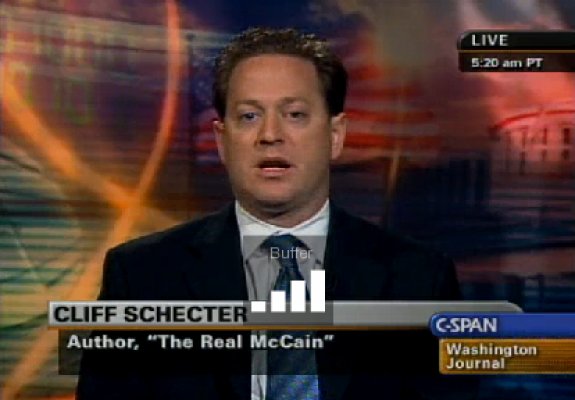 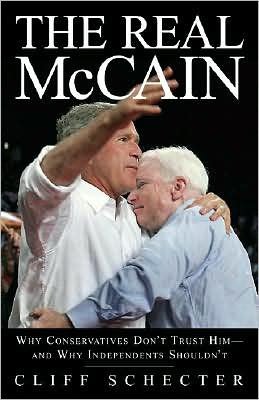 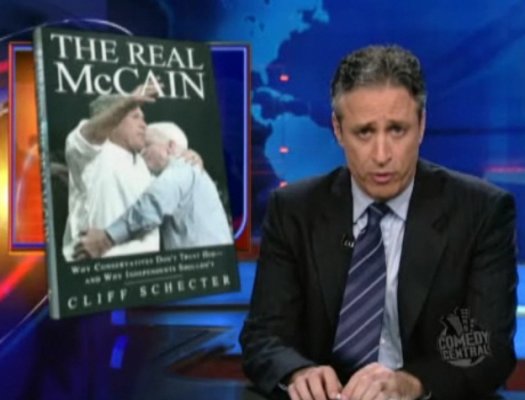 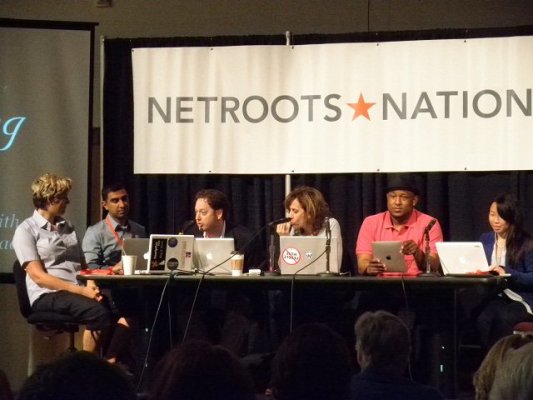 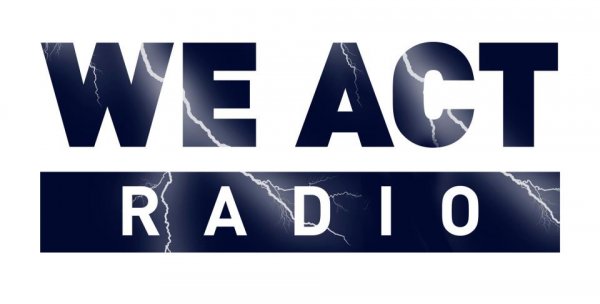 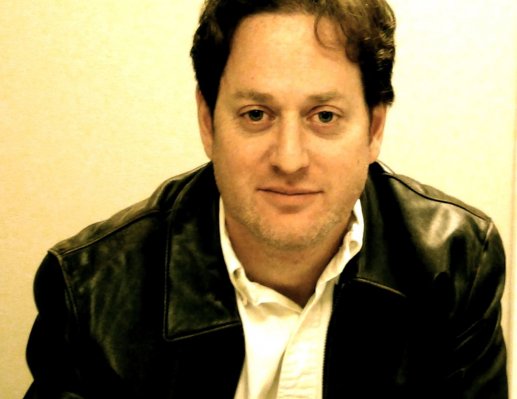 Cliff Schecter is an author, pundit and public relations strategist whose firm Libertas, LLC handles media relations for political, corporate and non-profit clients. As Founder and President of Libertas, he has counseled organizations like Mayors Against Illegal Guns and the Alliance for Climate Protection, as well as The American Association for Justice (previously The American Trial Lawyers Association), Joyce Foundation and IBM.

Schecter was a polling analyst in 1996, helping re-elect President Bill Clinton. As a political and media strategist over the past decade and a half since, he has worked with the Democratic National Committee, AFL-CIO and Democratic Congressional Campaign Committee. Schecter has also been a lecturer for the U.S. State Department, giving briefings on American politics to diplomats, journalists and academics in countries such as South Africa, Australia and Romania.

Schecter is a weekly columnist for Al Jazeera English and contributor to The Guardian Online and Huffington Post. Previously, he’s had columns syndicated by United Press International and Knight Ridder/Tribune News Service, and his writing has been featured in the San Francisco Chronicle, Philadelphia Daily News, Miami Herald, The American Prospect, Salon.com and The Washington Monthly. His ideas have been quoted in the New York Times, Los Angeles Times and Baltimore Sun and he’s been profiled in U.S News & World Report and Wired.com.

Over the past decade, Schecter has been a regular guest on PBS, MSNBC, CNN FoxNews, BBC and NPR. He was an on-air political analyst for the Sinclair Broadcast Network in 2004, syndicated on 60 local broadcast-news affiliates to 38 media markets around the country. He served in a similar capacity for Al Jazeera in 2008, with his analysis reaching countries spanning the globe.

In 2008, his first book, The Real McCain: Why Conservatives Don’t Trust Him—And Why Independents Shouldn’t, was published by PoliPoint Press and became a political and non-fiction bestseller on Amazon.com.

Schecter is a graduate of the Columbia School of International and Public Affairs (MA), the University of Pennsylvania (BA) and the Institut de Francais.

Libertas, LLC handles media relations for political, corporate and non-profit clients. We offer a full spectrum of political and corporate communications services with an emphasis on traditional and digital public relations. With almost two decades experience in business and politics, we have expertise in developing an overall communications strategy, finding the right message for you and/or your organization and bringing it to the public via print, television, mail, radio and new media.

We Act Radio is a new radio station broadcasting from the heart of historic Anacostia in Washington, DC, and beaming truth directly into the corridors of power. Daily talk, cultural and music programming that reflects our station’s progressive and diverse values.

Author – The Real McCain: Why Conservatives Don't Trust Him and Why Independents Shouldn't (professional)

Cliff Schecter's hard-hitting profile explores the gap between the public record of Senator John McCain and his media image. Drawing on a range of sources and adding his unique perspective and humor, Schecter guides the reader though McCain's long history of expedient flip-flops, especially on his signature issues of national security and campaign finance reform. Far from a straight-talking maverick, McCain emerges as a political chameleon who will do or say virtually anything to be president.

Cracking the Code: How to Get Your Message Across to the Mainstream Media

Taking Back The Media: Embracing New Media And Using It To Our Advantage

Cracking the Code: How to Get Your Message Across to the Mainstream Media

Even today, in the age of the Internet, it is still vitally important for progressives to compete in the mainstream media arena. It is essential to connect with our fellow citizens who may be open to our ideas, but who might never have heard a progressive message. This hands-on clinic will give you some tricks of the trade. You will be taught how to write and place an opinion piece in a daily newspaper. You will be trained on how to handle broadcast interviews for television and radio stations.