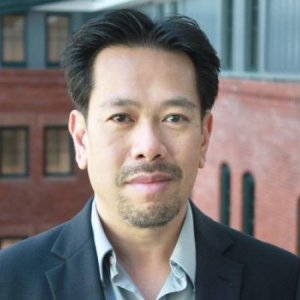 The Rise of Anti-Asian Racism Across America

C.N. Le is frequently called on to discuss research focusing on racial/ethnic relations in the U.S., immigration, and comparisons of socio-demographic outcomes among different Asian American groups, such as small business ownership, characteristics of ethnic enclaves, and interracial and interethnic marriage.

Le runs the website Asian-Nation, which he calls "an online version of "Asian Americans 101."

“Massachusetts has a reputation for being very liberal and progressive,” said C.N. Le, director of Asian & Asian American studies program and senior lecturer of sociology at UMass Amherst. “That’s true to a certain extent, but I would say that the same kinds of stereotypes and prejudices and generalizations about Asian Americans that have existed all across the nation also exist here.”

The lack of help from the federal government in addressing the growing issue, especially under former president Donald Trump, is also to blame, says C.N. Le, director of the Asian and Asian American Studies program and senior lecturer of sociology at the University of Massachusetts. “The previous president repeatedly referred to the pandemic as the ‘China virus’ or ‘kung flu’ and, in the process, blamed an entire country and people, reinforced ‘Yellow Peril’ stereotypes and ultimately condoned and even encouraged hostility against not only Chinese, but millions of Asians and Asian Americans in the U.S. and globally,” Le said. 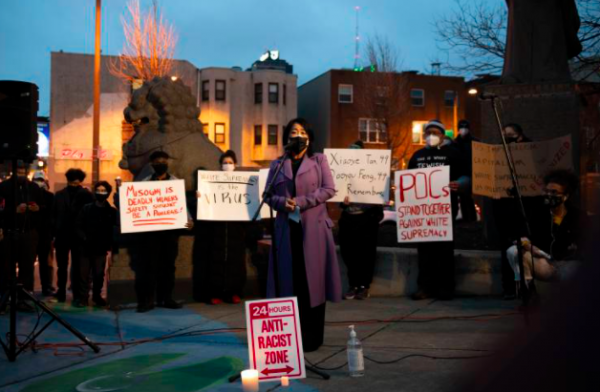 C.N. Le comments in a story about how the college preparation service The Princeton Review is using a zip code-based pricing model for its online tutoring courses and this has a disproportionate impact on Asian-American families.

Does Harvard Discriminate Against Asian Applicants?

Is Harvard University discriminating against Asian-American applicants? A case currently pending in Boston Federal court alleges that yes, the nation's oldest and most famous university has admissions policies that disadvantage highly qualified Asian-American students...and extend preferential treatment to other minorities.

"C.N. Le, director of the Asian studies program at the University of Massachusetts Amherst, called the resolution’s wording “reminiscent of language heard during the Cold War and McCarthyism.” “The simple majority is using that language as a vehicle to silence the so-called troublemakers,” said Le, who grew up in La Habra and later lived in Westminster."

"Glimpses into the Future: Interracial and Interethnic Marriage" (Book chapter)