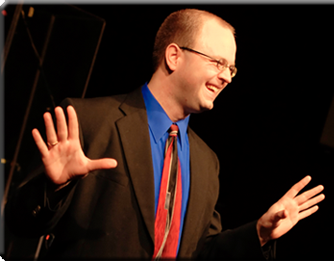 
Who Else Wants An Unforgettable Experience That Motivates, Inspires, and Equips Your Audience To Create More AWESOME In YOUR Organization? 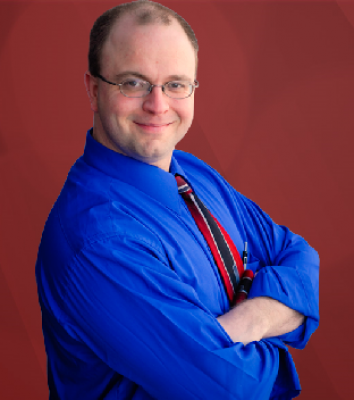 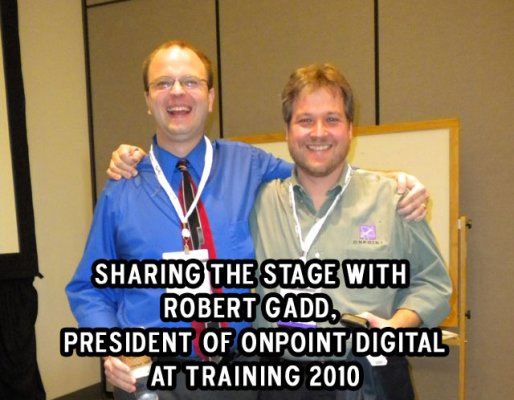 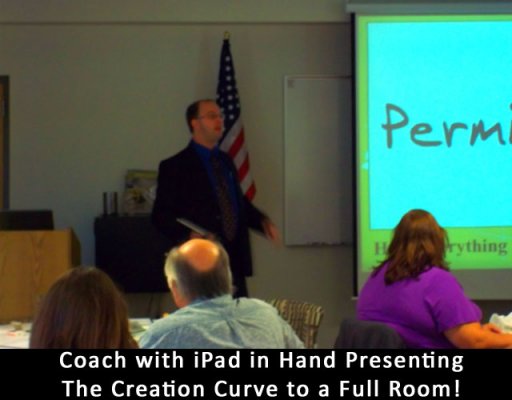 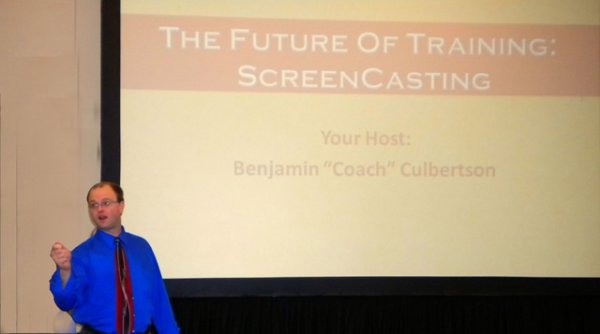 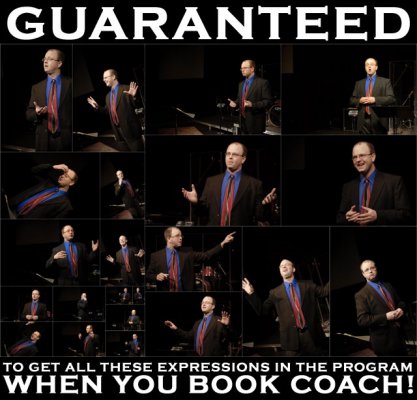 Speaker, Trainer, and Leadership Podcaster, Benjamin "Coach" Culbertson has released the talents of thousands worldwide via video, classroom, and podcast.

As an inner city high school teacher in Chicago, he led 124 out of 137 students to industry certification in information technology, and saw his most successful students leave gangs and make a 180 degree turnaround in their lives.

During his tenure at TrainSignal.com as an IT Training video author, he led people around the world to massive life change by giving them the skills and motivation to succeed in the IT industry.

He has not only taught and spoken to top companies and organizations like Chase Bank, Aon-Hewitt, and Accenture, he has also taught government agencies like FEMA, the U.S. Air Force, the U.S. Army, the DEA, CIA, FBI, and almost every other agency with a three letter acronym. His ideas and work have been recognized by Windows IT Pro Magazine and HollywoodJesus.com.

His internationally known podcast, Leadership Shot, is available at SeeCoachTalk.com and on iTunes.

Coach loves late night coffee at out-of-the-way diners, has a fascination with Levenger Circa notebooks, and reads 3 or 4 books a week. . He is not afraid to admit that he also loves The X-Files, and has watched the entire 9 season series from start to finish, including the movies, 4 times.

Integrating wisdom from turn-of-the-century authors, wildly successful examples of visionary leadership, and roll-in-the-aisles humor, this 60-90 minute talk will bring your audience to: * Understanding the difference between leadership and management * A new framework for establishing incredible experience for EVERYONE involved in your organization (including your customers!) * The critical value of seeing people not as objects, but as hearts and minds and souls * And more!