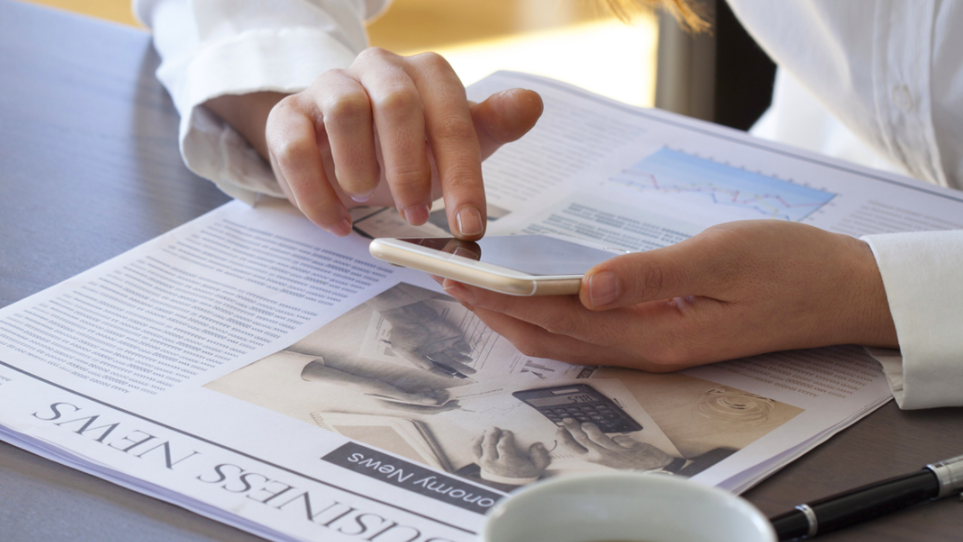 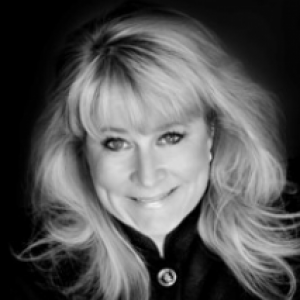 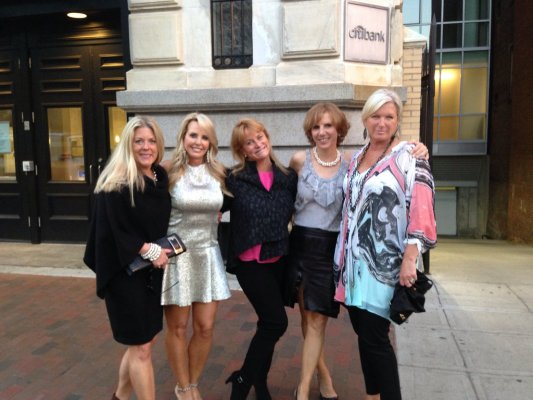 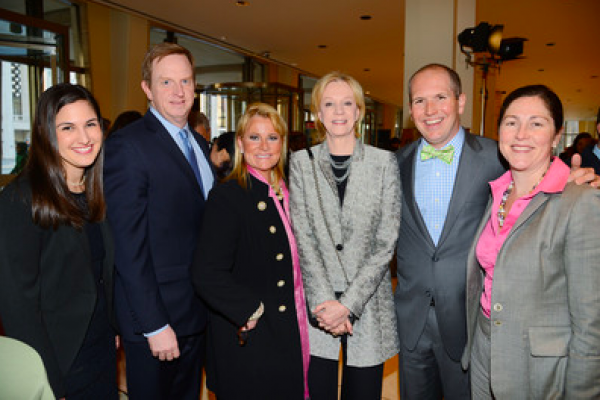 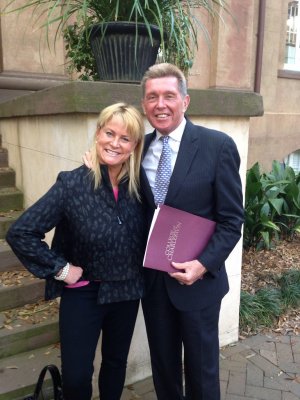 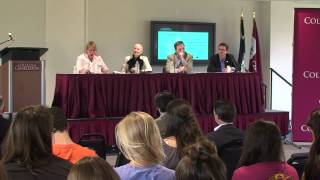 Constance N. Hubbell is the president of The Hubbell Group, Inc., a full-service independent public relations firm she founded in 1995. The Hubbell Group provides strategic communications counsel and services to Fortune 500 firms, multinationals and smaller companies that are leaders in industries including financial services, healthcare, education, aviation and real estate.

An experienced corporate spokesperson and media strategist, Hubbell has advised numerous public and private sector companies as well as governmental entities during her 27-year career. She also has spoken widely at conferences, seminars and other events about public relations, public affairs services and communications and marketing.

Previously, Hubbell was the chief spokesperson and vice president of media relations at Bank of Boston Corporation, then one of the country’s largest banking companies, where she provided media relations, crisis communications and product and service publicity.

Before joining Bank of Boston, Hubbell was an account supervisor at Boston-based Cabot Public Relations, where she oversaw a variety of consumer and financial accounts including Bank of Boston. Earlier, she was an account executive and director of media relations in Boston Hill & Knowlton and also worked for Regan Communications in Boston. She began her career in the Elections Division in the Office of the Secretary of the Commonwealth of Massachusetts, where she coordinated voter outreach campaigns.

Hubbell has been the recipient of numerous honors during her career, including numerous “Bell Ringer” awards from the Publicity Club of Boston as well as the prestigious “Silver Quill” from the International Association of Business Communicators. She was named as one of the Boston Business Journal’s “40 Under 40” honorees, which recognizes Boston’s leading business and civic leaders.

Where Does Culture Matter Most in Oil and Gas?

“In communications, we say the most important thing is knowing your audience,” said Hubbell. “A corporation seeking to define its values has to know to whom it is speaking – not just know its audience but understand it – in order to speak in ways that will resonate and help define a genuinely organic corporate culture.”

Would You Know If Your Company Had A Sexual Harassment Problem?

To understand whether your workplace culture is supportive of employees or not, it’s important to get a baseline understanding of where your organizational culture is strong and where it needs work, says crisis management expert Constance Hubbell, president of Quincy, Massachusetts-based communications firm The Hubbell Group. She recommends conducting anonymous surveys to explore how well employees understand harassment, and their feelings about reporting it if they experience it or see it happening among their coworkers.