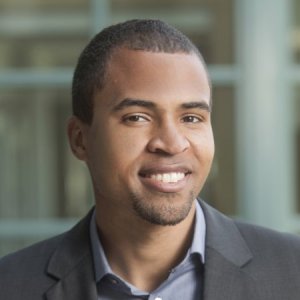 Conrad Miller is an Assistant Professor at Berkeley Haas and a Faculty Research Fellow at the National Bureau of Economic Research.

The Exponential Power of a $15 Wage Floor

President Lyndon B. Johnson’s executive order 11246 in 1965 prohibited contractors from discriminating based on race, color, religion and national origin and required them to take affirmative steps to ensure equal opportunity. His order accelerated the hiring of women and minorities as federal contractors and it encouraged integration. But even after these companies were no longer contracting with the government and subject to Johnson’s regulations, they continued to hire Black workers at higher rates, according to research by Asst. Prof. Conrad Miller. “Any given employer, there’s many different ways in which they could staff their company, there’s different paths they could end up on...A role regulation can play is it can affect what path a company takes.”

Author Conrad Miller studies firms that served as federal contractors between 1978 and 2004 and fell under the purview of Executive Order 11246. This sample includes a range of companies, from a major defense contractor building fighter jets for the U.S. Air Force to a small family-owned company providing janitorial services at a local Bureau of Land Management office...

Firm Sorting, Field of Study, and the Gender Earnings Gap

August 2020 Review of Economics and Statistics (revise and resubmit)

Institutions versus Policies: A Tale of Two Islands