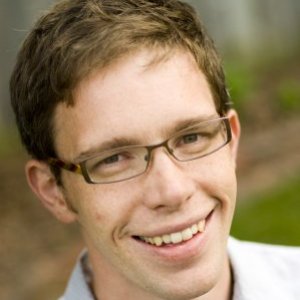 Corwin D. Smidt is an Associate Professor in the Department of Political Science at Michigan State University. He primarily studies sources of change in American party politics, with an emphasis on how the American mass public and its leaders respond to each other over time through party loyalties, party nominations, and party performance. He is also interested in applying election science findings to improve Michigan campaigns and elections More information is available at his website: https://smidtc.gitlab.io/

The Consequences of Elite Party Politics for American Macropartisanship

2018 Studies of macropartisanship exclusively focus on presidential performance's role in driving partisan updating. Performance may determine which party benefits from updating, but I propose that the occurrence of mass updating more so depends on whether there are changes to the substance of elite party divisions. The greater the change in what characterizes party differences in Washington the more likely a portion of Americans update their partisanship accordingly...

Following the money: Super PACs and the 2012 presidential nomination

2018 The entrance of Super Political Action Committees (Super PACs), outside groups with no caps on fundraising or independent expenditures, prompts a reexamination of the role of money in campaigns and elections. We investigate the influence of Super PAC expenditures in the 2012 Republican nomination contest. A compressed calendar makes nomination campaigns expensive and money crucial, especially for lesser‐known candidates, such that outside expenditures likely made a difference...

Polarization and the decline of the American floating voter

2018 The observed rate of Americans voting for a different party across successive presidential elections has never been lower. This trend is largely explained by the clarity of party differences reducing indecision and ambivalence and increasing reliability in presidential voting. American National Election Studies (ANES) Times Series study data show that recent independent, less engaged voters perceive candidate differences as clearly as partisan, engaged voters of past elections and with declining rates of ambivalence, being undecided, and floating...