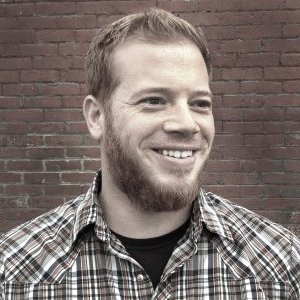 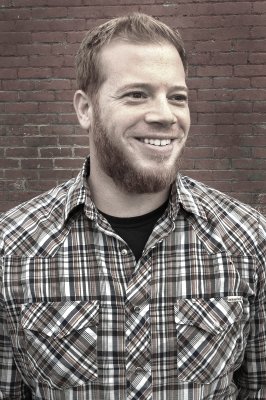 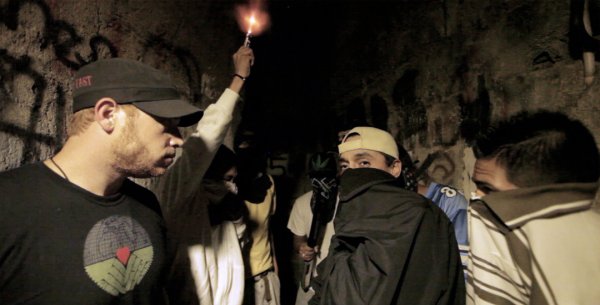 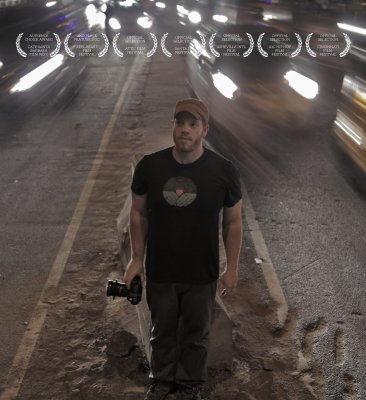 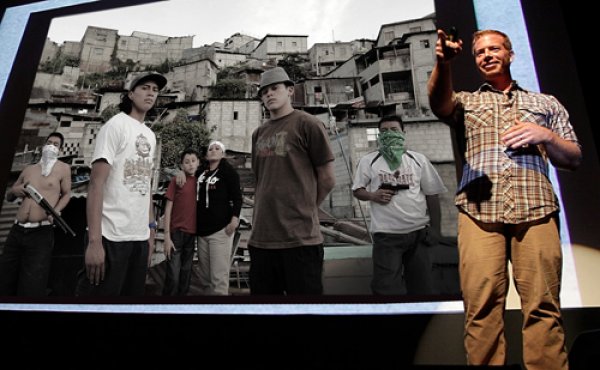 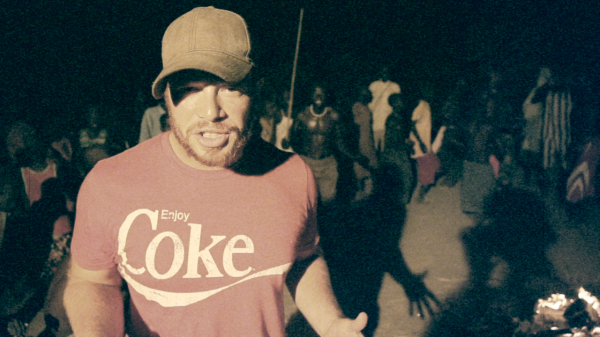 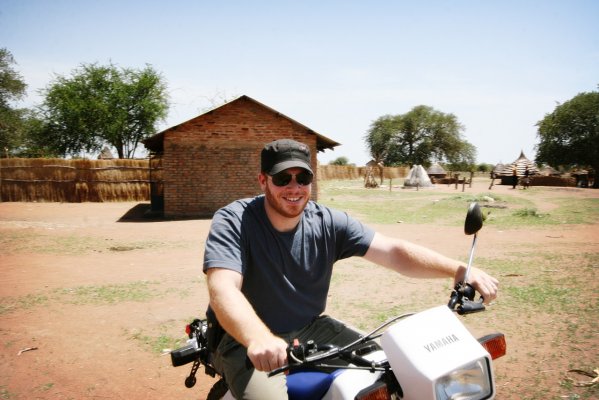 It is possible that there is no one on earth who quite understands the joy of storytelling like Coury Deeb. An artist, photographer, thrill-seeker, philanthropist, entrepreneur, husband, and father of three young aspiring adventurers, Coury lives a life of unrelenting optimism. Beyond his career in photography, Coury has invested in real estate, renovated and flipped homes, started and continues to run a digital design firm that focuses on creative needs of 21st century businesses. At the young age of twenty-five, Coury founded the successful nonprofit filmmaking company Nadus Films which has produced three feature length films in addition to raising awareness and funds for initiatives supporting the subjects in Coury’s movies. Now, in his thirties, Coury shows no sign of slowing down.

Through each of the three films’ productions, Coury has encountered more life-threatening situations than his wife would like to recall. Coury has smuggled stories of danger, romance, and upheaval across the borders of Europe, Africa, the Indian Sub-Continent, Central America, and Cuba. Tales of culinary feats are some of Coury’s favorites to share. Intestine soup, intestine tacos and the occasional cow-hoof soup season his stories of dining with gang-bangers and spear-chucking with child-soldiers. It’s not the thrill for thrill’s sake that pushes Coury into tenuous circumstances. It’s the story he gets to tell after surviving it. Beyond that, even, it’s the satisfaction that he will bring hope to an environment and to a people in desperate need of redemption.

More importantly, over a decade, multiple continents, and many obstacles, Coury has collected stories that command telling. He also has a challenge, a charge even, for others who might want to risk it all to live a life worthy of a great story.

Coury has a message to share and a unique perspective on life that draws people to him. Just like his film making pursuits, Coury encourages the viewers to not stop at pressing play. His films, like life, are not for viewers only. His stories demand adventure, activism, and altruism.

Coury Deeb has directed and produced 3 feature length films that have won awards and all reached both national and global distribution. His most recent film entitled BBOY for LIFE has found its self being distributed by AMC & Regal theaters, Starz and Discovery.

"Coury is an open book, and finds a way for everyone around him to feel they are safe being the same way. This is not only evident in his film work, but also when he in front of a crowd. His passion for life, and the lives of others, is so clearly communicated with every word he speaks. Whether Coury holds an audience of 1 or 1000, he is sure to leave each one feeling as if they are connected to his heart in a very real way!"

What I speak on:

Coury has a message to share and a unique perspective on life that draws people to him. Just like his film making pursuits, Coury encourages the viewers to not stop at pressing play. His films, like life, are not for viewers only. His stories demand adventure, activism, and altruism. Coury speaks on a variety of themes including: Missional living Using your gifts to serve Filmmaking Storytelling Completing a project Cross-cultural experiences Social justice Coury enjoys engaging the attention

500 to 4000 *Will consider certain engagements for no fee