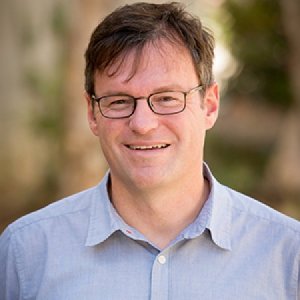 
Craig Callender specializes in environmental ethics and the philosophy of science, physics, metaphysics and time. 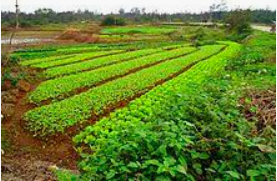 Understanding the ethics of genetic engineering – let our experts explain 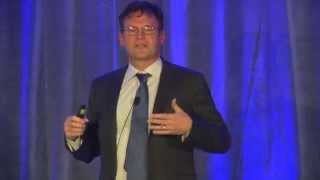 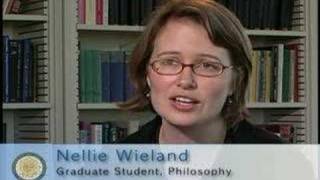 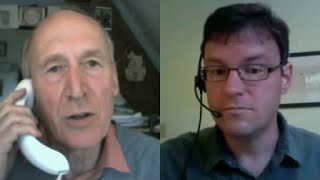 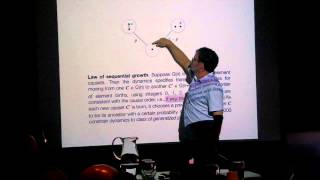 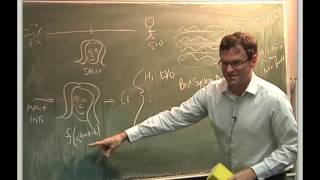 The inaugural co-director of the UC San Diego Institute for Practical Ethics, Craig Callender is a professor of philosophy. Prior work includes within the Department of Philosophy, Logic & Scientific Method at the London School of Economics. Callender obtained their Ph.D. from Rutgers University in 1997. Callender is the president of the Philosophy of Time Society. Their main areas of research and teaching include philosophy of science, philosophy of physics, metaphysics, and environmental ethics.
​
Callender's research "What Makes Time Special?" (Oxford University Press, 2017) won the 2018 Lakatos Award. Previous work included editing "The Oxford Handbook of the Philosophy of Time" (2013). They are the author of "Physics Meets Philosophy at the Planck Scale" (2001), "Time, Reality and Experience" (2002) and "Introducing Time" (2010).

The London School of Economics and Political Science announces the winners of the 2018 Lakatos Award, given for an outstanding contribution to the philosophy of science, broadly construed, in the form of a book published in English during the previous five years.

Craig Callender is a speaker at this year's Festival for the Brain on Great Barrier island, organised by the island's Rural Women branch.

Craig Callender, co-director of the Institute for Practical Ethics, honored for his research ‘What Makes Time Special?’

Should we bring back the Woolly Mammoth?

Sponsored by the Institute for Practical Ethics — with the overall purpose of promoting research and multi-disciplinary discussion about the ethics of science, technology and medicine — co-directors John Evans and Craig Callender said having Shapiro as their guest speaker was the perfect example of the mission and impact of the institute...

The city's leaders in health, science, politics, food, and culture share their game-changing ideas for San Diego in 2016.

Craig Callender is a leading researcher on the concept of time. He’s a professional philosopher, chair of the department at UC San Diego, and paid to unpack out all the mind-bending ideas about time, like is it real? Is it the same thing as space? Is the past really over? Is this moment real? Is it all an illusion? He’s written a book called Time, from the Outside In and published pieces in the New York Times and Scientific American, among others...

2016 Black hole thermodynamics (BHT) is regarded as one of the deepest clues we have to a quantum theory of gravity. It motivates scores of proposals in the field, from the thought that the world is a hologram to calculations in string theory. The rationale for BHT playing this important role, and for much of BHT itself, originates in the analogy between black hole behavior and ordinary thermodynamic systems. Claiming the relationship is “more than a formal analogy,” black holes are said to be governed by deep thermodynamic principles: what causes your tea to come to room temperature is said additionally to cause the area of black holes to increase. Playing the role of philosophical gadfly, we pour a little cold water on the claim that BHT is more than a formal analogy. First, we show that BHT is often based on a kind of caricature of thermodynamics. Second, we point out an important ambiguity in what systems the analogy is supposed to govern, local or global ones. Finally, and perhaps worst, we point out that one of the primary motivations for the theory arises from a terribly controversial understanding of entropy. BHT may be a useful guide to future physics. Only time will tell. But the analogy is not nearly as good as is commonly supposed.

What Becomes of a Causal Set? The British Journal for the Philosophy of Science

2016 Unlike the relativity theory it seeks to replace, causal set theory (CST) has been interpreted to leave space for a substantive, though perhaps ‘localized’, form of ‘becoming’. The possibility of fundamental becoming is nourished by the fact that the analogue of Stein’s theorem from special relativity does not hold in CST. Despite this, we find that in many ways, the debate concerning becoming parallels the well-rehearsed lines it follows in the domain of relativity. We present, however, some new twists and challenges. In particular, we show that a novel and exotic notion of becoming is compatible with causal sets. In contrast to the localized becoming considered compatible with the dynamics of CST by its advocates, our novel kind of becoming, while not answering to the typical A-theoretic demands, is global and objective.

One world, one beable Synthese

2015 Is the quantum state part of the furniture of the world? Einstein found such a position indigestible, but here I present a different understanding of the wavefunction that is easy to stomach. First, I develop the idea that the wavefunction is nomological in nature, showing how the quantum It or Bit debate gets subsumed by the corresponding It or Bit debate about laws of nature...

Time’s ontic voltage The Future of the Philosophy of Time

2013 Philosophy of time, as practiced throughout the last hundred years, is both language-and existence-obsessed. It is language-obsessed in the sense that the primary venue for attacking questions about the nature of time-in sharp contrast to the primary venue for questions about space or spacetime-has been philosophy of language. Although other areas of philosophy have long recognized that there is a yawning gap between language and the world, the message is spreading slowly in philosophy of time.1 Since twentieth-century analytic philosophy as a whole often drew metaphysical conclusions from arguments with linguistic premises, philosophy of time perhaps may be forgiven for this transgression. Connected to this language-saturated way of doing philosophy, however, is a hitherto unnoticed obsession, equally unhealthy; namely, an obsession with existence. Existence draws the very lines of debate in philosophy of time: “eternalists” believe past, present, and future events all “equally” exist, “growing-block theorists” or “possibilists” believe that past and present events exist, and “presentists” believe that only present events enjoy this lofty status. These differences between what events exist as of some other time are supposed to explain the main puzzles surrounding time. This fi xation on existence, I submit, is a lingering symptom of the language-saturated days of philosophy of time.2 And just as linguistic issues such as the ineliminability of tense fail to elucidate time and temporal experience, so too do the “existence debates” fail to explain much of what is interesting about time. Philosophers should have more to say about such a fascinating topic.

2010 An important obstacle to lawhood in the special sciences is the worry that such laws would require metaphysically extravagant conspiracies among fundamental particles. How, short of conspiracy, is this possible? In this paper we’ll review a number of strategies that allow for the projectibility of special science generalizations without positing outlandish conspiracies: non-Humean pluralism, classical MRL theories of laws, and Albert and Loewer’s theory...