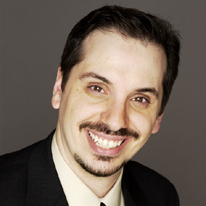 
Bring some REALITY to your event! 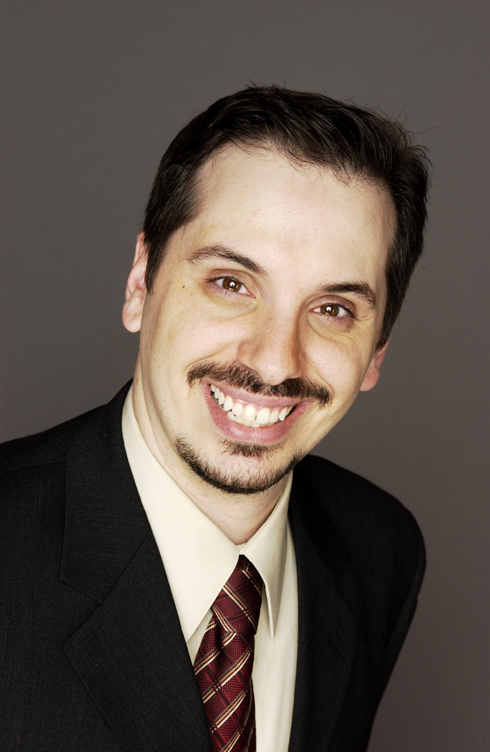 A highly sought after business keynote speaker, Craig Price has helped thousands of people learn to find the value in negative thoughts and emotions.

Often, presentations are all fluff and have little long-term value. Participants walk out motivated and excited but that soon wears off as they slip back in to reality. Craig realized for true long-term motivation and production, one must look at the current tools every person possesses and utilize them. This was the driving force behind his desire to bring ”reality” based programs back into focus.

“We need to learn to play the hand that’s dealt us, not hope and wish we had more aces. You don’t need a royal flush to win every hand!”

His signature keynote “Getting a Grip on Negativity” gets audiences to understand how to use negativity as a tool for change and productivity.

As a professional speaker, advisor, and entertainer, Craig has worked with some of the most effective and diverse corporate leaders, from multibillion-dollar manufacturers to top universities, around the country. He has a background in customer service, entertainment, telecommunications, and safety. A former professional stand-up comedian, Craig won the coveted title of “ Houston’s Funniest Person.” He is also an actor with television, voice-over and national radio program experience.

The Realist's Guide to Getting a Grip on Negativity

Negativity is an unfortunate part of life. Understanding its usefulness and value is the key to success. This innovative, entertaining program takes a realistic look at how to convert your negative feelings and thoughts into productivity.

The Xs and Os of the New Workforce

Before you can manage a person, you need to understand them. This humorous and in-depth program puts the spotlight on what has shaped and what motivates the younger workers that are entering the business world. Audience members older and younger alike will be entertained and enlightened by this informative presentation.