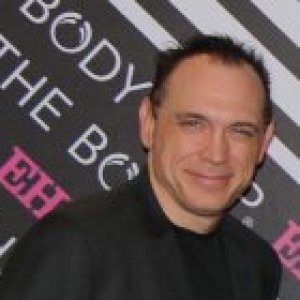 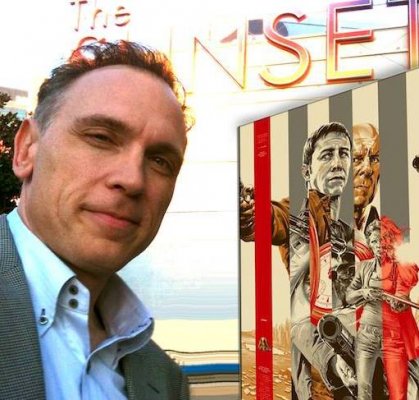 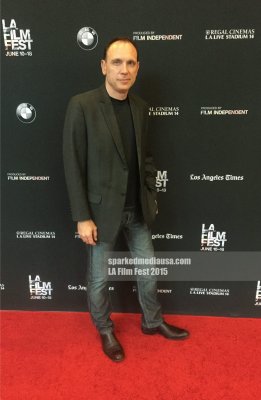 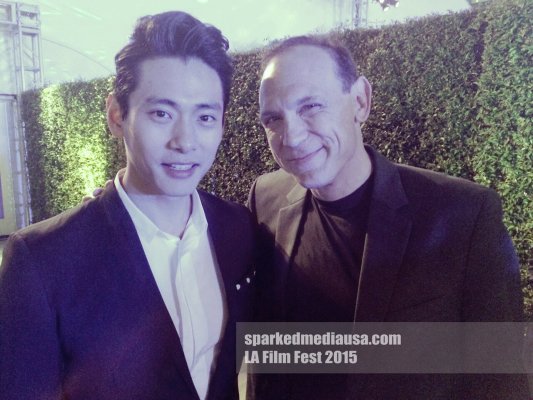 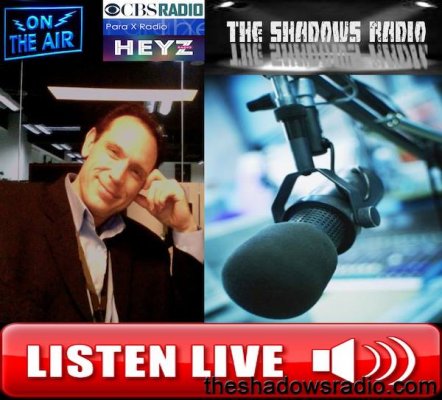 Craig Santy is an entertainment, media and brand expert forging new roads into the world of transmedia storytelling.
In broadcasting he has worked with CBS, Vh-1, MTV, OWN, Discovery Networks, A&E, The History Channel, Nat Geo, WE, Oxygen, Bravo, and PBS. In film he has worked in production, brand integration and marketing with DMG Entertainment, Endgame Entertainment, Lions Gate Films, Sony Pictures and others on such films as "Resident Evil 4", "RED" and "Repeat I Love You". His digital work has appeared on IGN/UGO as well as Verizon V-Cast and Aol Live.

In 2012 Santy worked on the Rian Johnson film "Looper" starring Bruce Willis and Joseph Gordon-Levitt as part of the China production team. While in China Santy also developed an original series for the NBA and produced branded content for Under Armour, Mazda and Screen Gems Entertainment.

Santy is an expert at the integration of brands into multi-platform programming and has been called on by Sony, Viacom, Under Armour, NASCAR, Verizon, HTC, Chrysler, Mazda, Volkswagen, Leica, WWE, Vh-1, CBS, A&E Networks and the US Department of Justice to handle brand integration.

Santy's work within the world of professional sports includes marketing, promotions and branded content development for the NBA, the NFL, the WWE, NASCAR and the A1 Grand Prix.

Awarded the Photography Design Award from Columbia University in 1993 for outstanding coverage of the bombing of the World Trade Center.

Screened Project Transformation for a standing room only crowd at the Sundance Film Festival.