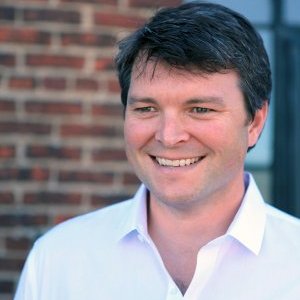 Craige is the Director of the Southeast for LiveWorkLearnPlay, and as such is charged with overseeing the firm’s development and advisory projects in the southeast United States. A real estate developer in his own right, Craige also consults with municipalities, private developers, and business improvement districts on the activation and revitalization of downtowns and key retail districts. He was recently commissioned by the city of Nashville, which is embarking on a 25-year master plan, to produce a definitive white paper on arts and culture and its role in the growth of the metropolitan area.

He is the founder of the Seaside Repertory Theatre in the seminal New Urbanist community of Seaside, FL, where he served as a primary catalyst for the town center’s remarkable success. He has also served as a consultant and producer on dozens of large-scale events that have entertained hundreds of thousands. He holds a Masters of Business Administration from the University of Florida.