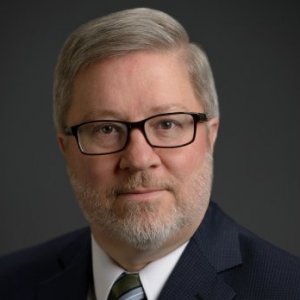 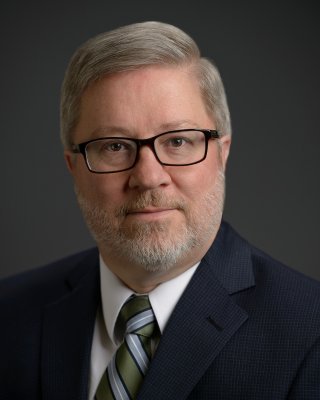 A noted scholar in the area of public administration, Wheeland has published numerous articles in some of the leading journals in the field. He has also published two books and contributed to various others on the topics of local government and urban politics. His research on city management has received external funding from organizations such as the American Political Science Association.

Founder's Award, Graduate Alumni Society of the College of Liberal Arts and Sciences

Presented in "recognition of excellence in your profession and commitment to Villanova University."

“Being able to focus resources like that gives these campaigns a lot of money,” said Craig Wheeland, a professor of public administration at Villanova University. “That’s why they can afford to run TV commercials extensively and combine that with a lot of mailings.”

Craig M. Wheeland, a professor of public administration at Villanova, said it’s extremely unusual for a write-in candidate to win an election. Write-in candidates generally need financial resources, a lot of help or both to win, he said.

Craig Wheeland, a political scientist at Villanova, believes it has something to do with America's innate wariness of government. "We have a peculiar set of approaches to how government should act in our economy and in our society," he says.

Craig Wheeland, a political science professor at Villanova University who teaches public-administration theory, said Cleland was one of the region's best-paid managers for good reason: Lower Merion borders Philadelphia, and the township must work with the city on certain projects, which means Cleland needs to know more laws and policies.

A Century of Municipal Reform in the United States

The American Review of Public Administration

2014 In this article, we examine the legacy of four progressive reforms intended to secure “good” government—the model city charter, the council-manager plan, city management professionalism, and bureaucratic service delivery. Our analysis integrates research by historians, political scientists, sociologists, and public administration scholars, and provides a unique multidisciplinary perspective on the legacy of success and adaptation of the municipal reform movement. We use Hofstadter’s concept of a reform “impulse” in American political culture to frame our analysis. We conclude with four observations on the future of municipal reform, ultimately arguing that the impulse to “reform” continues to be a dominant driver across both local government management and institutions.

2014 Public administrators must sometimes challenge the decisions and conduct of elected officials even when the bright light of illegality is lacking. This article examines Greg Smith's performance in Moon Township, Pennsylvania. He acted as a responsible administrator who effectively balanced the different obligations built into his objective and subjective responsibilities. Public service motivation, city management professionalism, and whistleblowing are three concepts that help understand Smith's approach to managing ethical dilemmas.