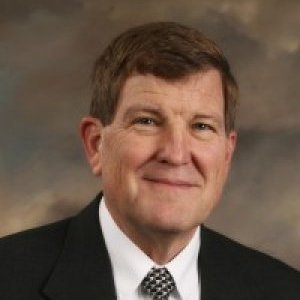 Dean, The College of Arts and Humanities | Georgia Southern University


Curtis Ricker is Dean of the College of Arts and Humanities 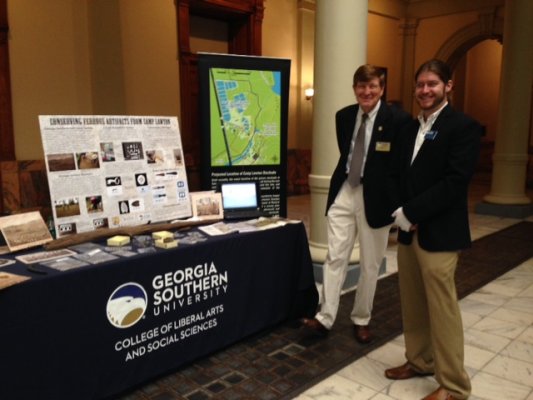 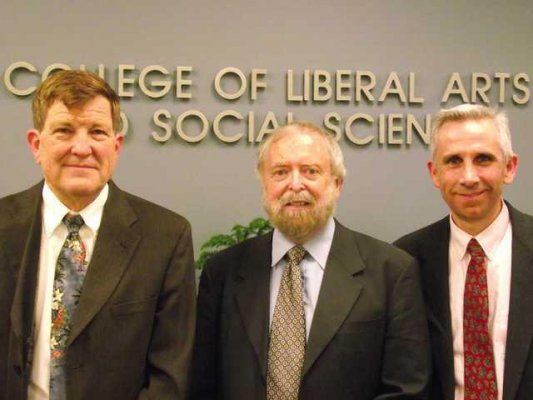 Officials with the University System of Georgia anticipate that three of eight primary colleges at a combined Armstrong-Georgia Southern University will be headquartered in Savannah. Additionally, plans to expand some of Savannah State University’s programs have been announced.

The College of Liberal Arts and Social Sciences at Georgia Southern University appointed Interim Dean Curtis Ricker to dean this past Monday. Ricker agreed to be an interim dean for two years in July 2012 after then-dean Mike Smith became an associate provost.