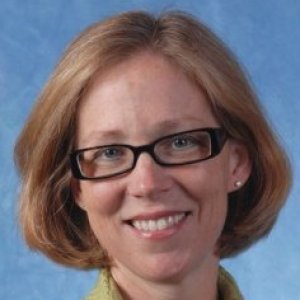 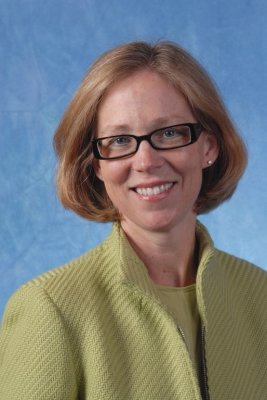 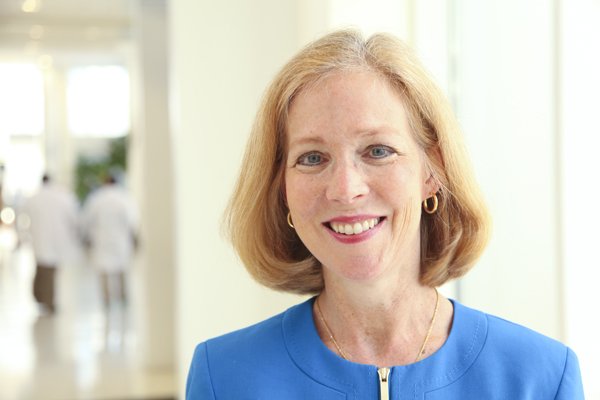 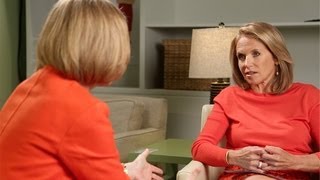 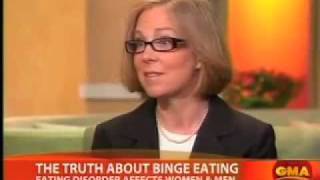 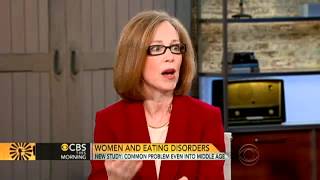 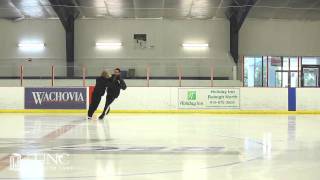 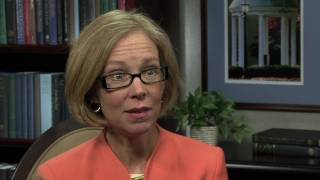 Dr. Bulik's research includes treatment, laboratory, animal, epidemiological, twin and molecular genetic studies of eating disorders and body weight regulation. More recently she has applied information technology to the treatment of eating disorders and obesity to broaden the public health reach of our interventions. She founded and led the 18-country Genetic Consortium for Anorexia Nervosa and is the lead Principal Investigator of the four nation Anorexia Nervosa Genetics Initiative (ANGI). She is the Director of the first NIMH-sponsored Post-Doctoral Training Program in Eating Disorders. She has had continuous federal, international, and foundation funding since 1985.

How To Cope With An Eating Disorder Over The Holidays

The season is also challenging because it's ripe with emotions, says Cynthia Bulik, director of research at the University of North Carolina–Chapel Hill's Center of Excellence for Eating Disorders. Just think of anyChristmas song or the childhood feelings – good or bad – that often reemerge when you return home, she says.

Could the Microbiome Cure Eating Disorders?

Meet The Woman Behind A New Understanding Of Eating Disorders

Cynthia Bulik grew up as a lover of international language and culture. She was the first in her family to leave the dry cleaning business and go to college, and she was determined to study diplomacy and international relations. But when she was required to take a psychology class her freshman year at The University of Notre Dame, it changed the course of her life. Bulik is now considered a psychology pioneer and is a world leader in the study of eating disorders.

Mid-life eating disorders on the rise

In the past decade, eating disorder treatment centers have seen a nearly 50 percent jump in the number of people over 35 seeking help. Dr. Cynthia Bulik discusses her book on the topic.

A new study reveals young women are not the only ones who suffer from eating disorders. The survey of 1,900 women, aged 50 or over, found 13 percent of them admitted having an eating disorder; 8 percent reported purging; and 62 percent said their weight or shape has a negative effect on their lives. Dr. Cynthia Bulik led the study. She is the Director of the University of North Carolina's Eating Disorders Program and the author of "The Woman in the Mirror."