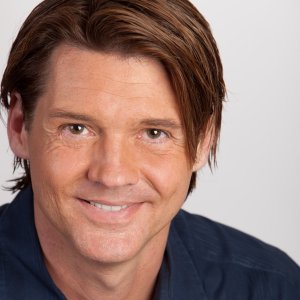 
Entertaining and dynamic presenter that connects psychology with interior design

Dak holds a doctorate degree in Environmental Psychology with a concentration in perception and design and two master’s degrees, one in Architecture and another in Community Psychology. He is an Assistant Professor at Radford University, has served twice as a Visiting Lecturer at Virginia Commonwealth University in Doha Qatar and Visiting Professor at the University of Hawaii in the schools of Architecture and Medicine.

Among Dak’s most notable accomplishments include several journal articles, the completion of three books: Environmental Psychology for Design, Health, Sustainability and The Built Environment, and Evidence Based Design: A Process for Research and Writing. He has also authored two monographs; Americans with Disabilities Act and The Elderly Population and Designs that Protect: Incorporating Culturally Diverse Perspectives in Long-Term Care Facilities. He was also a host of a television pilot for TLC (The Learning Chanel) and hosted a second television pilot produced by Baja Posse Movies.

Dak was also invited by the Costa Rican National Congress’ of Medicine and Engineering to discuss the role of Design and Health, testified before the California State Senate on issues of Environmental Health, has been invited to present on the future of design at the IDA (International Design Alliance) Congress in Taiwan, and he is listed as a Fullbright Specialist and member of ASID’s Distinguished Speakers.

Awarding winning book bridging the human condition with the designs of the built environment.

Joint position within the school of Architecture and Medicine.

Evidence Based Design: A Process for Research and Writting (professional)

Interior Design can be done in a way that maximizes the human experience within the built environment. By understanding neurobiology, sociocultural norms, and individual personality we can develop better designs for the people that occupy certain spaces.