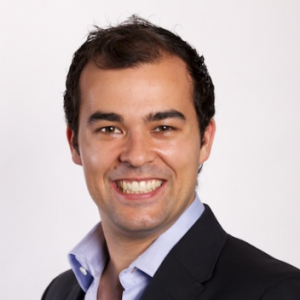 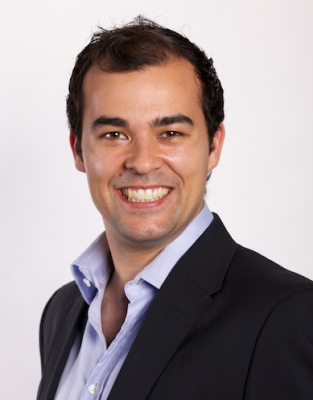 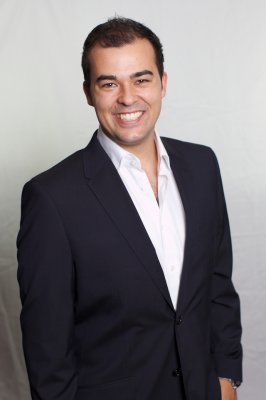 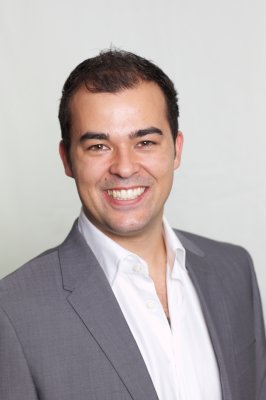 Dale Beaumont is one of Australia's most successful young entrepreneurs. Having built 3 million dollar business before the age of thirty, today Dale's the founder and CEO of "Business Blueprint", Australia’s fastest growing business education company.

Dale is also the author and publisher of 16 best-selling books, which have collectively sold over a quarter of a million copies. Incredibly, 11 of those 16 books were published in a single year, a feat that earned him the title “Australia Most Prolific Author”.

As a result of Dale’s success, he has been interviewed on Sunrise, Today Show, Mornings with Kerri-Anne, Ten News, ABC Radio, Radio 2UE as well as being featured in over 100 newspapers and magazines, including Wealth Creator, My Business Magazine, AFR Boss and Virgin’s In-flight magazine.

Outside of business Dale has passion for educating teenagers. That’s why in 2001 he co-founded Tomorrows Youth International, which runs self-development programs for 13 to 21-year-olds across six countries. To date over 27,000 young people have now been impacted by the program he started.

Finally, but most importantly, Dale is a devoted family man. He’s married with two little boys.

Author of the 'Secrets Exposed' Series of 16 Books (professional)

These books have collectively sold over 250,000 copies. Incredibly, 11 of those books were published in a single year, a feat that earned him the title ‘Australia’s Most Prolific Author’.

In 2004, Dale created KAPOW Media with friend Matthew Dillon, a boutique Public Relations (PR) agency to attract media attention and get wider exposure for his work with teenagers and youth. After 6 weeks and some 30 stories later, the phone started ringing and over the next three years KAPOW Media generated over $5 million worth of free media exposure for the handful of clients it worked with.

At the age of nineteen, together with his good friend Brent Williams, Dale wrote his first book titled The World at Your Feet, and co-founded Tomorrows Youth International, which runs educational and self-development programs for 13 to 21-year-olds in five countries. Their flagship ’2-Day Empower U Program’ is still running to this day and over 23,000 young people have now been impacted by this life-changing event.

At the age of nine Dale was selected for the elite NSW Gymnastics Squad. Training 34 hours per week, he soon learnt the value of discipline, hard work, having a coach and most importantly, delayed gratification. Changing sports later, in 1998 he became the National Aerobics Champion and the youngest Australian to compete at the World Aerobics Championships in Tokyo, Japan, where he placed eighth.

In 2009, Dale created “Profile Accelerator” – a 4-day training program designed to equip others with all of skills needed to; sky-rocket their profile, boost credibility and unlock the hidden profits to personal and business success. Faced with growing demand for a more long term business development program, Dale created "Business Blueprint" - the ultimate business building fast-track program, which currently has around 350 members.

“Without doubt Dale Beaumont’s talk at the National Speakers Association has been the hit of the year. The feedback has been absolutely outstanding with some members saying their annual subscription of $600 was worth it just for your 90 minute talk alone! Also some members travelled 3 hours by car and said they were still talking about Dale’s session and making plans all the way home – until 1.30 in the morning.”

Dale takes the skills and discipline from being a professional athlete, and has developed an extra ordinary business process system in Business Blueprint. Every business can and will benefit from his skills, insights and connections. And his honesty and integrity is beyond par.

Dale is a gifted communicater who has established true expertise in business entrepreneurship. Through his extraordinary, insightful and best selling 'Secrets Exposed' series as well as his various hands-on seminars, conferences and mentoring he has become well known as one of the few who actually 'walk the talk' as opposed to espousing mere theory. He's affected many people to change their lives for the better

Dale is unique. He has passion, wisdom and drive. An amazing accomplished entreprenuer, publisher author and speaker. A true gem in the area of personal and wealth development. Thanks Dale for being an inspiration and a friend.

"Clearly Dale is someone to listen to in business. It's no wonder he's already a trusted mentor to thousands of Australian entrepeneurs and business owners."

I got Dale Beaumont’s strategic input around our big 3-Day Sales Breakthrough training seminar in Los Angeles. We rolled out and we ended up with over $100,000 in sales and more in the pipeline! We feel great about that result so I am grateful to Dale for his insights and support. As a business owner that has created over $5 million in sales, I’ve been personally mentored by the top business leaders. Now I can say with certainty that Dale is up there with the world’s best and he’s on the cutting edge of trends and technology that create business success. Plus he’s honest and a genuine guy to boot.

The New Rules of Business 5 Ways to Grow Your Business Without Spending a Cent How to Manage your Time and Double your Productivity 8 Ways Propel Your Profile and Sky-rocket your Credibility How to Write and Publish Your Own Best-Selling Book How to Generate Free Exposure through the Power of the Media 7 Steps to Building a Website that Makes $10,000 per week How to Tame the Search Engines and Reach #1 on Google