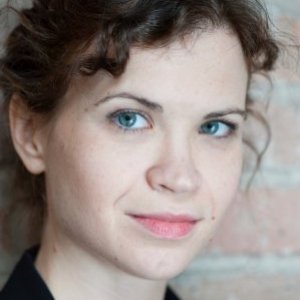 Dalila Droege was born and raised in a tiny Midwestern town, where long dull winters encouraged her to develop a lifelong interest in storytelling and music. After a career as a classical pianist, she received an MFA in Film Writing and Directing at Columbia College Chicago. A 2011 Project: Involve directing fellow with Film Independent in Los Angeles, Dalila was chosen to write and direct one of seven short films that premiered at the Los Angeles Film Festival in 2011. In 2011 she co-produced the award winning independent feature Sun Don't Shine, directed by Amy Seimetz. She assisted mentor Nicole Holofcener on the feature Enough Said in 2013 and worked on Holofcener’s 2017 film The Land of Steady Habits, now available on Netflix.

She has directed and produced for narrative, commercial, and documentary projects, including producing Kim Sherman’s short film Dogwalker, which premiered at Sundance 2016. She is committed to helping advance the work of women in the film industry, and in telling stories that allow people from multiple walks of life to see their experience authentically reflected on screen. She lives in downtown Los Angeles with her husband and their cat Wa.