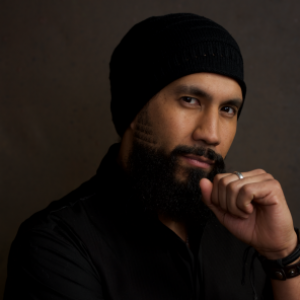 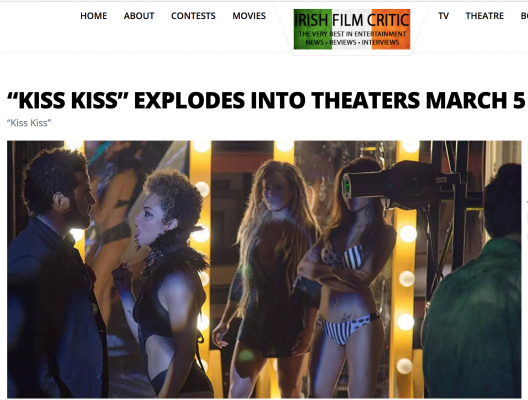 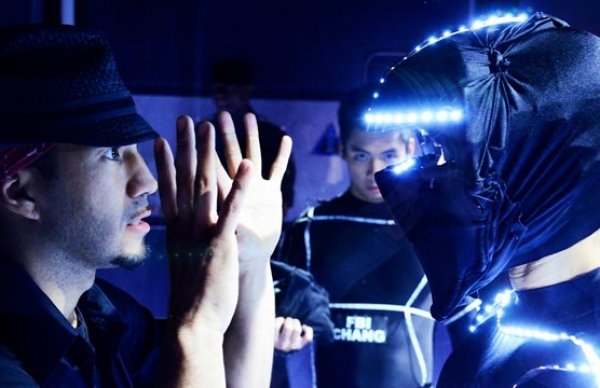 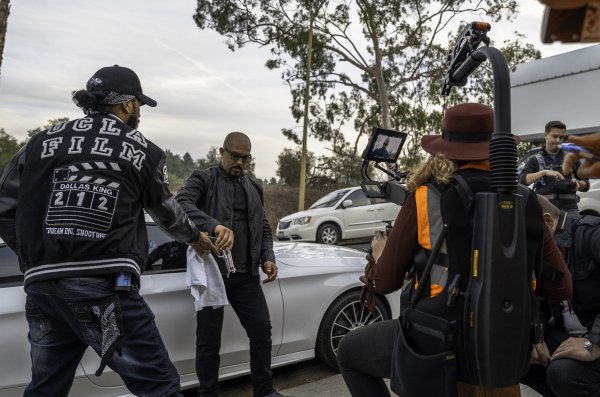 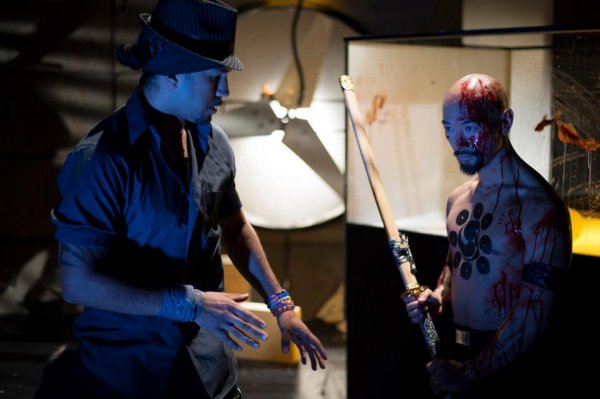 Dallas has directed, written, and produced two completed feature films. KISS KISS, is a hyper-stylized action thriller that premiered in Los Angeles and is available on every major platform including Amazon and iTunes. INK & RAIN is a sci-fi fantasy feature that premiered in Beijing, China and is exclusively available on China's largest web network, iQiYi.

Dallas is coming off the momentum of producing the award-winning feature film documentary, THE BILL MURRAY EXPERIENCE, available on iTunes and Amazon and he just completed the EDM TV Pilot, PLUR, which was funded and will be distributed by Fusion TV. His two award-winning short action films, LITTLE SOLDIER & MOST WANTED, made during his early years in film school still gross sales today and are available on Amazon and Walmart under the title, DEMON. Along the way, he also directed a 10-episode docu-series, BWFC, for Banpresto Japan, owners of the Dragon Ball-Z franchise. Currently, he is in post-production on his latest third narrative feature, U.Z.L.A. a horror film he directed and wrote, which will start its film festival run in 2020. At the same time, he is the lead US Producer for the Chinese made Korean War Epic feature film, ICED CHOSIN, which starts filming Feb 1st in Beijing.

Dallas created his own film production company, RED RABBIT PICTURES, which has earned him the Motion Picture Association of America Award, the Hollywood Foreign Press Association Award, The Caucus Foundation Award for Directing, a 3-time award recipient of the National Hispanic Foundation for the Arts, and 1st place for the (DGA) Directors Guild of America Award for Outstanding Directing. His films have been selected and won countless Film Festivals throughout the nation and world, including an African Movie Academy Award nomination for LITTLE SOLDIER.

Dallas serves as a judge and guest speaker for numerous film festivals including Comic-Con San Diego. He serves as the President of the UCLA Alumni Bruin Entertainment Network, and a proud alumnus of the (DKA) Delta Kappa Alpha film fraternity. When he's not filming, he serves as an adjunct professor at Loyola Marymount University and a film instructor at UCLA TFT and UCLA Extension.

Awarded $20,000 from the Hispanic Scholarship Fund to develop and produce a feature film project.

At its best, Kiss Kiss is one part late-era John Carpenter diluted into ten parts sexy fitness site photoshoot, and in that sense, it’s guilty fun.

It is ultimately the way in which this film exposes the vulnerabilities in its female characters that this film shines brightest.