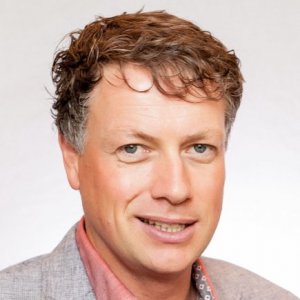 Damian founded Bliss Co in late 2013. BlissCo is currently constructing a distribution and extraction focused ACMPR facility in Metro Vancouver. Damian has an MBA in Leadership from Royal Roads University and a Communications and Economics Degree from Simon Fraser University.

Mr. Kettlewell has been a partner and director of external affairs JAK’S Beer Wine Spirits for 11 years and prior to joining JAKs had a successful management career in advertising, industrial services and the retail sector.

He is currently a director and cannabis spokesperson of ABLE BC (Association of Beverage Licenses of BC) and a private sector spokesperson for the Responsible Marijuana Retail Alliance of B.C. (RMRA); a public and private sector partnership between the BCGEU (BC Government Employees Union) & ABLE BC.

Damian has co-produced 8 ACMPR Industry Nights since 2015 and has built key relationships with numerous highly skilled ACMPR applicants and supporting businesses across Canada.

He has run for provincial office three times, and is a past chair of the BC Rivershed Society,

In his spare time Damian has travelled to 36 countries, lives in Vancouver with his family and spends any available time in BC’s wilderness.