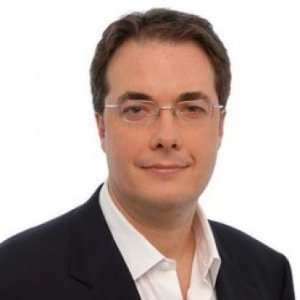 
Damon Vickers is the author of New York Times Bestseller, " The Day After The Dollar Crashes". 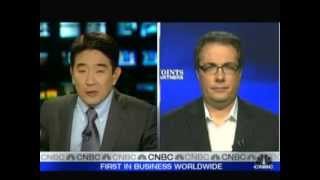 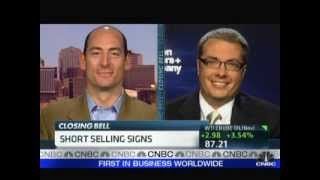 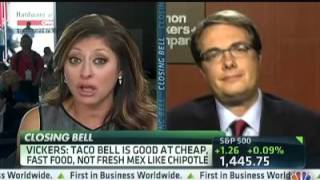 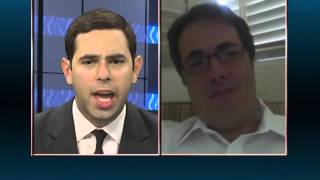 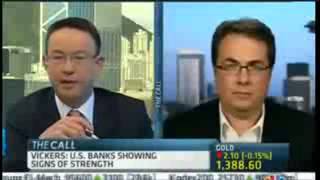 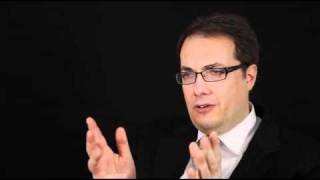 Damon Vickers is from New York City where he grew up learning from a large family with a long celebrated history.

He got his first job at the age of 18, working at the well known Manny's Music store in New York.

After that he became the host of his own radio show, The Damon Vickers Show which ran from 2001 to 2004. Vickers was also a guest on other talk shows including the Bill Bresnan Show and Business Talk Radio.

Since then, Vickers has become a New York Times Best Selling Author for his book entitled, "The Day After The Dollar Crashes: A Survival Guide for the Rise of the New World Order".

Damon Vickers grew up in New York where he developed interests in reading, writing, traveling, public speaking, and music. With New York being such a cultural, artistic, and musical city, Damon Vickers quickly developed an undeniable passion for music. At a young age, he began singing with the Oakland children’s chorus group in the Queens area of NYC. In high school Vickers was a voice major at the Laguardia High School of Music and Art where he was also involved in opera and other musical performances. Upon graduating high school, Damon Vickers jumped right into establishing his career path. At the age of 18, Vickers began working at the world famous Manny’s Music store as a salesman in the electronic department. In this role, Damon had the opportunity to meet and sell equipment to many famous musicians and celebrities. Damon Vickers loved his job at Manny’s Music and knew he wanted to continue along a career path helping people and giving them good advice.

Growing up, Damon Vickers developed a great passion for music. He grew up in the Queens area of New York City where he sang with the Oakland children's chorus and later attended Laguardia High School of Music and Art as a voice major. Damon Vickers | Manny's MusicWhen he turned 18, Damon Vickers began his early career with a job at Manny's Music, a legendary and well known music shop in New York. Vickers worked as a salesman in the electronic music department. Under this role, he had the opportunity to sell equipment to many famous or upcoming artists and actors including:

Over the course of his life and professional career, Damon Vickers has been inspired by many great influential leaders and individuals. Some of the biggest influences on his life have been through William O'Neil, Jesse Livermore, Peter Lynch, and Norman Vincent Peale. These individuals have helped Damon Vickers excel his life and career into the success it has grown into today.

As a New York Times Best Selling Author, Damon Vickers has developed the necessary skills and knowledge base to create an impactful book that brings interest to a large number of people. Damon Vickers - Steps to Writing a Book It is an undeniable truth that everyone harbors a lifelong ambition to one day write their own book. Studies have shown that 82% of people around the world want to write a book but regrettably only few have ever achieved that goal. Motivations to write a book among people differs, you might want to write to share a life experience, to educate people on a particular subject, to popularize your products if you’re into business or to fulfill a lifelong ambition of writing a book. No matter what your motivation for writing a book is, it is important to note that writing a book might be a mammoth task that requires efficiency and determination. Many people embark on the this beautiful journey of book writing, while some others never do dare do it, giving various excuses for their inability to pursue their ambition. Understandably, doubts and fear may set in but writing a book affords you numerous benefits which will in turn have a positive impact on your life. To help others, achieve their goals in writing successful pieces of literature, Damon Vickers has offered his input below based on his past experiences, early career, successes, and failures.