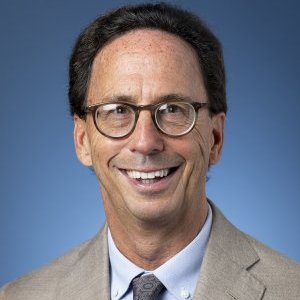 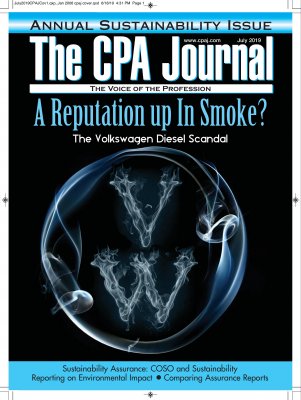 Daniel Jacobs has held numerous academic appointments, including founding director of the first interdisciplinary graduate program in sustainability management in a U.S. business school (that he led to a #1 national sustainability specialty ranking by Bloomberg Businessweek in 2013). His book, "BP Blowout: Inside the Gulf Oil Disaster," published by Brookings Institution Press in fall 2016. Prof. Jacobs specializes in sustainability (including CSR), environmental law, business law, compliance, risk management, ethics, and negotiations (including mediation). He teaches, consults, and speaks on these subjects in the U.S. and abroad. He has appeared on BBC World News television, and is regularly quoted in the New York Times, Wall Street Journal, Washington Post, Financial Times, and Guardian. Jacobs joined full-time academia following distinguished public service in Washington, D.C. As an award-winning Trial Attorney at the Justice Department, he was lead counsel in high-profile environmental and civil rights cases. As an Office Director and Senior Negotiator in the State Department's Economic, Energy, and Business Bureau, he led major diplomatic initiatives to advance a range of U.S. business interests. While serving in the State Department's Office of the Legal Adviser, he won an award for his work in international arbitration. Prof. Jacobs has taught executives, professionals, grad students, and undergrads. He has been a faculty member at American University, George Washington University, and Middlebury College, and a visiting scholar at UCLA's Institute of the Environment and Sustainability. Jacobs began his professional career as a law clerk to a U.S. Court of Appeals judge. He is a member of the California Bar, and serves as an instructor for the National Institute for Trial Advocacy.

Dan Jacobs, in collaboration with LMU’s Global Policy Institute where he is a senior fellow, hosted renowned environmental activist Bill McKibben at a town hall on climate change and environmental justice moderated by Carol Costello. There were approximately 180 participants.

The effects of corporate scandals can reverberate for years. Volkswagen, whose conspiracy to hide the emissions of its diesel engine vehicles was first uncovered in 2015, is still trying to repair its reputation. The damage will be felt for some time to come. The authors raise a question that has not been asked throughout this case: Did the company’s auditors and attorneys miss opportunities to prevent the scandal?

Rio + 20: The Role of Business at the World Summit on Sustainable Development

As governments consider how to strengthen and advance commitments to Rio+20, it is timely to take stock of the strong progress made by business and the future potential of business solutions in solving sustainability challenges. Business can and will be a significant driver of sustainability.

The Role of the Federal Government in Defending Public Interest Litigation

This article examines the limited potential of existing external controls to affect the government's role in defending public interest litigation. It also provides an extensive case study of a historic public interest class action where a federal court repeatedly has found the federal government to have overzealously defended a fundamentally flawed program.