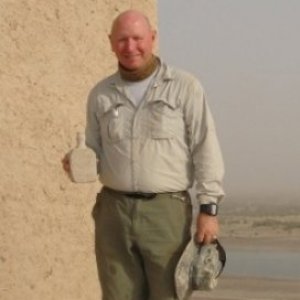 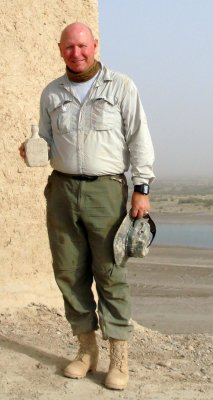 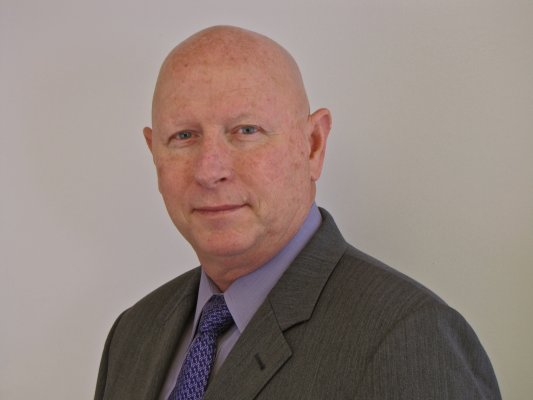 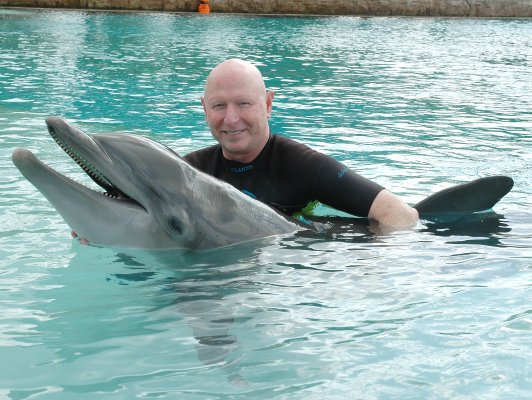 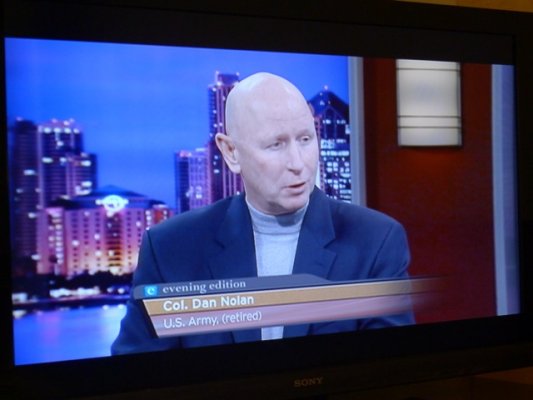 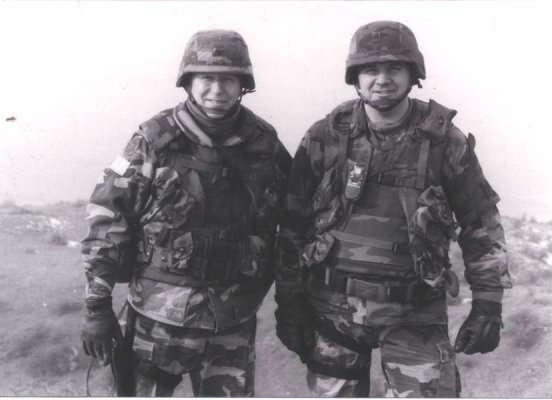 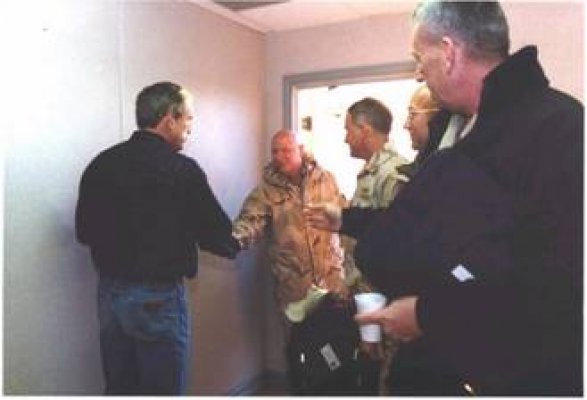 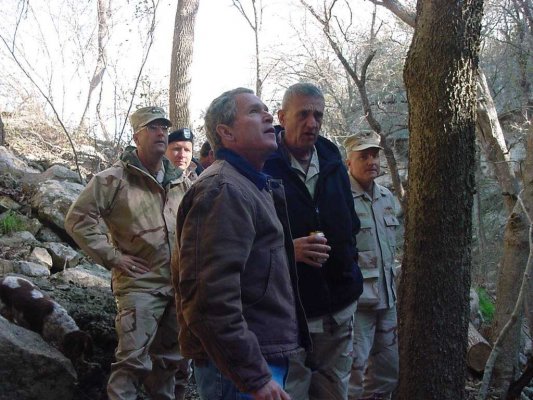 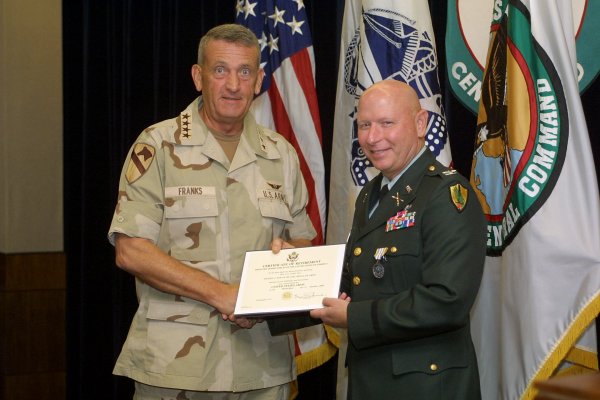 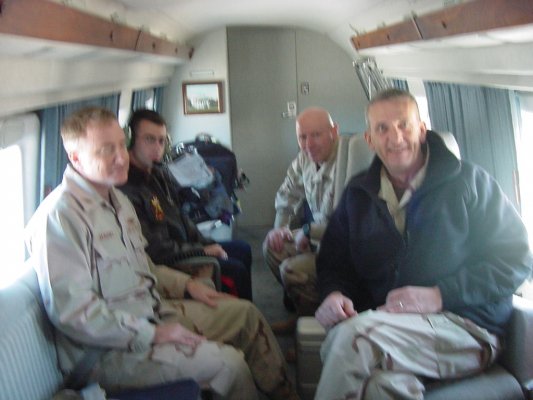 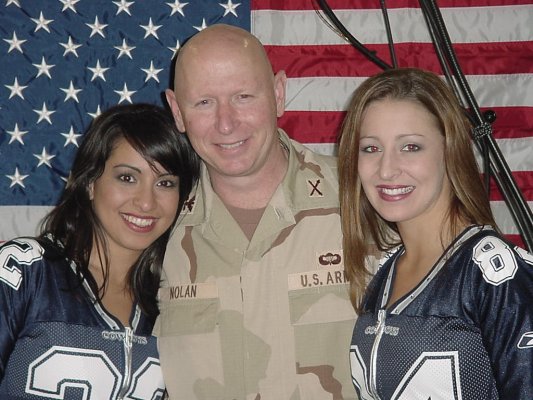 Dan Nolan is an internationally recognized expert and speaker on Energy Security and the U.S. Department of Defense’s effort to ensure access to critical energy requirements. After a distinguished 26 years career in the Army, Dan chose to combine his knowledge of leadership and his skills in systems analysis to attack this next big challenge for America. While in the military, Dan served in key assignments, culminating his career with US Central Command in Tampa, Fl., where he served as a principal advisor to the Commander in Chief, Central Command. His commands include the 1st Armored Division Artillery, Deputy Commander, Task Force Falcon (Kosovo), 1st Battalion, 78th Field Artillery and 9th Battalion, 1st Field Artillery.

Dan has spent time in Afghanistan, Kosovo, Iraq and Washington D.C. and understands the complexity of these varied environments. While in Washington, D.C., Dan provided leadership for an effort to link the strategic importance of energy security to the tactical relevance of reducing the use of fossil fuels in order lower the risk to soldiers, sailors, airmen and Marines.

Dan’s work in energy security has been featured in Thomas Friedman's 2008 book Hot, Flat and Crowded and Amanda Little's Power Trip as well as the documentary Carbon Nation. He is the principal author of the DOD Energy Blog, a commentary on DOD’s efforts to attain energy security through energy efficiency, smart distribution and alternative/renewable energy. Dan also writes a blog on leadership and decision making for a rapidly changing world, called Commanding View.
Dan is a graduate of the United States Military Academy at West Point, New York. He holds a Master's Degree in Systems Management from the University of Southern California, as well as a Masters of Arts in National Security and Strategic Planning from the US Naval War College. He is the Chief Executive Officer of Sabot 6, an energy services consulting company.

Energy as A National Security Issue

Creating the Foundations for Character in Organizations

1st Armored Division is an 1800-person self-sustaining combat organization with responsibilities for synchronization of operations across a much larger parent organization. Duties center on planning, organizing, training and resourcing subordinate organizations for complex, logistics-intensive mobile combat missions. Managed $750 million worth of equipment and facilities and an operating budget of over $6 million.

Served as the Technical Manager for a Central Command-sponsored three-year project at the National Training Center in Fort Irwin, California that focuses on reducing the fuel required to power a deployed military FOB through energy demand reduction initiatives. This is done by sizing the energy supply to the energy demand and incorporating alternative and renewable energy sources into the base.

Sabot 6, Inc is a small, woman/veteran owned business, focused on providing Strategic Management Services in order to convert the potential energy of ideas into the kinetic energy of action. Our primary focus area is the U.S. Government Energy Market with special attention on the Department of Defense (DoD).

"I would highly recommend Dan Nolan. As Solar Summit Chairperson for the GA Solar Energy Association, we approached Dan to address our group as the afternoon Keynote. He did not disappoint. He discussed military and DOD issues and the advantages of pursuing renewable energy solutions as we progress forward. Dan tapped into his vast experience, and used pertinent examples to drive home his points. Our organization found it very beneficial, and would love to have him back in the future. We were thrilled with his presentation, delivery, knowledge and performance overall." Service Category: Speaker Year first hired: 2012 Top Qualities: Great Results, Personable, Exper

“I recruited Dan to deliver our keynote address at the 2012 International Biomass Conference and Expo. This event is North America's largest biomass conference and attracted 1300 people to Denver. Dan's presentation was everything we wanted and more. His speech was on target, well researched, well delivered and enthusiastically received. I watched the crowd for most of Dan's remarks and all eyes were fixed on him.” April 23, 2012

“Dan is an experienced leader who knows how to bring robust leadership knowledge to others. Whether through individual coaching, or presenting to a group, his messages and style keep the audience engaged. Dan and I continue to work together, and he always brings value to me personally--and to our clients.”

Energy as a Naitonal Security Issue

Energy as a National Security Issue

Describe how America's National and Economic security is tied to the access to sustainable, economical and secure energy supplies, for transportation and infrastructure. Our vulnerability to oil as the single means of power our transportation network and the fragility of the national electrical grid must be addressed. The Department of Defense is investing billions of dollars over the next decade in energy conservation, smart grid technology and renewable energy. How to access is key.

The Bedrock and Foundation of Character: The Solid Footing of Success

A discussion of importance of values and vision in establishing the criteria for success for people and companies. Starting with the values of the most trusted institution in America, the U.S. Military, I help in the identification of what is of value, how they interrelate and how that bedrock supports the foundation of any person or institution, vision.

Building the right team is critical to any organization. In the Military, your life depends on it. This presentation and discussion centers on the keys to creating cohesive teams that can weather the storms of today's economy.