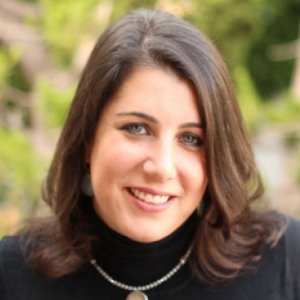 Dana Resnick has been directing for over 15 years in Los Angeles, New York City, Chicago, Washington D.C., Charleston, Milwaukee and Pittsburgh, and Phoenix. Dana is the recipient of the Stephen Bochco Award in Directing and the John Jutkowitz Award for Outstanding Achievement in the Performing Arts. Most recently, she developed and directed the wolrd premiere production of Sisters in Law by Jonathan Shapiro at Phoenix Theatre Company. Favorite past productions include: Bad Jews (Pure Theatre and Odyssey Theatre Ensemble), In The Heart of America (Prop Thtr), The Mill on the Floss (Carnegie Mellon), and The Island (won best in Theatre at Piccolo Spoleto 2009). Dana was the head of the Theatre Department at Star Education, a non-profit based in Los Angeles that provides enrichment for public elementary school students throughout California. She holds an M.F.A. in Directing from Carnegie Mellon University and a B.A. in Theatre from Washington University in St. Louis. Dana is lives in Los Angeles with her husband and two children.