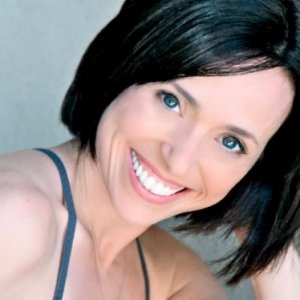 Described by the Chicago Tribune as “Exceptional” and “Razor Sharp” Dana Solimando’s work as a choreographer, director and performer has run the gamut from Broadway to TV and film.

She made her Broadway debut in Cats playing the role of “Rumpleteazer”, and went on to perform in other Broadway shows such as Swing! playing the “Country Girl” and Peter Pan as “Tiger Lily”. She has also performed in numerous other Nat’l tours & regional theatre productions including Jesus Christ Superstar, A Chorus Line, Grease, Sugar babies, Gypsy, Oklahoma! & Radio City Music Hall’s Christmas Spectacular (NYC).