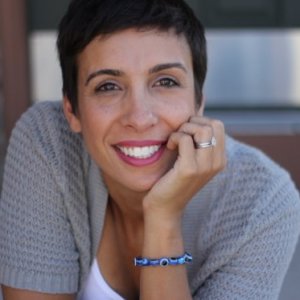 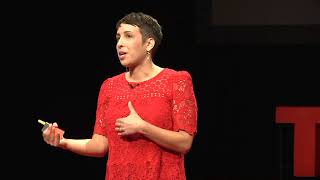 An educator, speaker, writer and advocate Dani considers herself first and foremost a disruptor of shame and silence. A victim of child sexual abuse, Dani speaks openly about her experience-- from the crime itself to reporting it three decades later-- candidly and openly.

Dani's written work about about trauma, mental health, and women's issues has appeared in the Washington Post, Huffington Post, The Week, and other outlets.

She speaks on a wide range of topics:

Representations and Uses of Greco-Roman Antiquity

Raw footage of an interview with WUSA after the perpetrator associated with my case was sentenced.

Discussion of NFL's policy's regarding uniforms and recent fines against players commemorating parents lost to cancer and domestic violence.

After 30 years a woman confronts her abuser- and herself

"Like some victims, I took years-- decades actually-- to come to grips with what happened to me. But unlike most, I ultimately came forward, reported the crime, and allowed my name to be used in public court records and news accounts."

9 things you should never say to a rape victim

1. Any statement that begins with "at least." There is no mitigating the horror and pain of a sexual assault by comparing it with another worse crime. "At least you've learned how to function." "At least" statements ignore the victim's present pain.

PTSD: It's not just for veterans

It's easy to explain away symptoms as more socially acceptable and common conditions. "Must be depression!" Or, "Oh, I guess I've always been hypersensitive." Those statements are easier to say than, "I think I have PTSD."

CBS sets women in sports reporting back about fifty years

Instead, she came across as a blonde ditz of the "math is hard" ilk, a common and unfortunate trope that reinforces stereotypes that women are less intelligent, tech savvy, and competent than men.

Breaking free of silence and shame

Until recently, I -- like most victims -- participated in a code of silence, burying all memories of my traumatic childhood, feeling a deep sense of shame, and walking through life burdened by a secret I was keeping from everyone -- even myself.