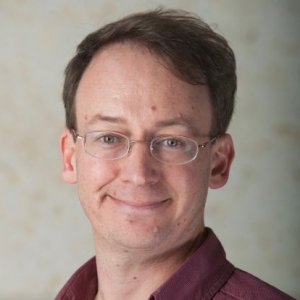 
Professor Bolnick is an expert on how evolution maintains genetic variation within species.

Daniel Bolnick is interested in how evolution maintains genetic variation within species. Natural selection is usually thought of as a filtering process that removes all but the most-fit variants within a population, thus reducing variation. Yet, most natural populations of organisms harbor substantial genetic diversity. Bolnick’s research explores several possible solutions to this paradox. For instance, he has shown that when animals compete strongly for a variety of food sources, individuals who use atypical foods tend to escape the ill effects of competition, thereby favoring dietary diversity and any genetic traits that create this diversity.

Recently, his work has focused on how parasites and their hosts co-evolve, and how their antagonism shapes variation in host immunity. As with competition, rare types can gain an advantage, for instance when hosts fail to recognize parasites with rare molecular fingerprints, those atypical parasites are maintained in their population. This curiosity-driven work on the evolutionary ‘arms race’ between hosts and parasites has led his lab into studying how vertebrates’ immune response can inflict self-damage, such as severe fibrosis. This scar tissue formation is the basis of several severe human diseases, but in the fish this fibrosis is an adaptive defense against parasites.

2015 The prize is international in scope and presented approximately every three years to a young scientist (40 years of age or less) who is making novel innovative contributions in one or more areas of Jordan’s interest: evolution, ecology, population and organismal biology.

2005 Awarded by the Ecological Society of America for an outstanding ecological research paper published within the past two years by a younger researcher (less than 40 years old). 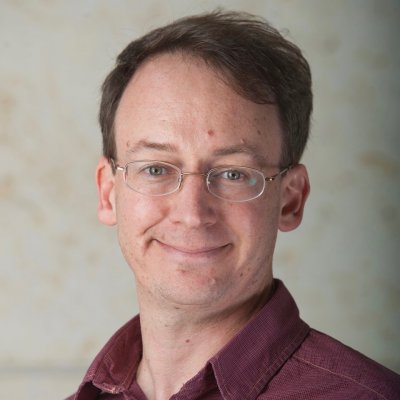 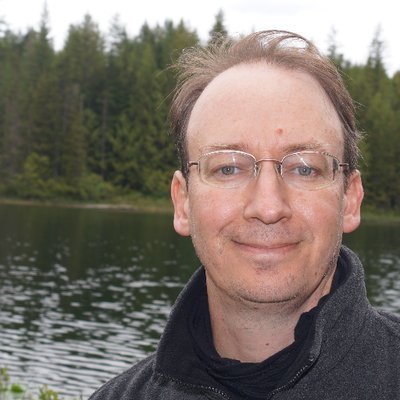 In the Era of COVID-19, Fieldwork Is Scrappy and Socially Distant

If May 2020 was like any other spring, Daniel Bolnick, an ecologist at the University of Connecticut, would be wrapping up a semester of teaching and preparing to head into the field. He and as many as two-dozen collaborators would be fanning out to sites in Alaska and Canada’s Vancouver Island, where they would traverse lush forests with snow-capped mountains in the distance, and splosh into lakes and streams.

How species improve their success

Researchers Pim Edelaar at Pablo de Olavide University (Seville, Spain) and Daniel Bolnick at the University of Connecticut (U.S.) have developed a classification of the ways that species can improve their success in relation to their environment. This theoretical framework is a conceptual tool that helps to understand and contemplate the total range of options that an organism has to relate to its environment, recognizing all the processes that may be relevant in the real world (such as in biology, medicine, sociology and economics)...

REAL HEROES HAVE THE GUTS TO ADMIT THEY'RE WRONG

WHAT DO YOU do when you discover you’re wrong? That’s a conundrum Daniel Bolnick recently faced. He’s an evolutionary biologist, and in 2009 he published a paper with a cool finding: Fish with different diets have quite different body types. Biologists had suspected this for years, but Bolnick offered strong confirmation by collecting tons of data and plotting it on a chart for all to see. Science for the win!

Outnumbered and on others' turf, misfits sometimes thrive

"One hundred years of evolutionary theory is built around the idea that immigrants from one population dropped into another population of the same species don't do well," says Daniel Bolnick, a professor of integrative biology and the primary investigator on the study published today in the journal Nature. "Such immigrants are usually rare, and we have found that sometimes their rarity provides a competitive edge..."

“Our study asks not just how diet influences the microbiome, but it splits the hosts into males and females and asks, do males show the same diet effects as females?” said Daniel Bolnick, professor in The University of Texas at Austin’s College of Natural Sciences and lead author of the study...

2018 Genetic interactions occur when mutations in different genes combine to result in a phenotype that is different from expectation based on those of the individual mutations. Negative genetic interactions occur when a combination of mutations leads to a fitness defect that is more exacerbated than expected. For example, synthetic lethality occurs when two mutations, neither of which is lethal on its own, generate an inviable double mutant.

2017 Heritable population differences in immune gene expression following infection can reveal mechanisms of host immune evolution. We compared gene expression in infected and uninfected threespine stickleback (Gasterosteus aculeatus) from two natural populations that differ in resistance to a native cestode parasite, Schistocephalus solidus. Genes in both the innate and adaptive immune system were differentially expressed as a function of host population, infection status, and their interaction.

2017 Selection against migrants is key to maintaining genetic differences between populations linked by dispersal. However, migrants may mitigate fitness costs by proactively choosing among available habitats, or by phenotypic plasticity. We previously reported that a reciprocal transplant of lake and stream stickleback (Gasterosteus aculeatus) found little support for divergent selection.