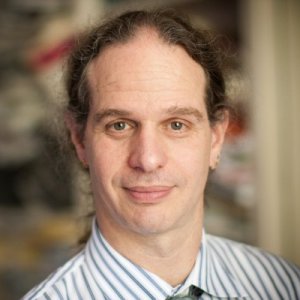 
Kim-Shapiro is an expert on nitric oxide, a signaling molecule that is important in maintaining adequate blood flow.

Daniel Kim-Shapiro is an expert on nitric oxide, a signaling molecule that is important in maintaining adequate blood flow, regulating blood clotting and other physiological functions. Nitric oxide dysfunction contributes to many diseases including sickle-cell disease, pulmonary hypertension, malaria and stroke.

Kim-Shapiro’s research has shown that Nitrite (like in hot dogs) can be converted to Nitric Oxide under conditions of low oxygen, thereby increasing blood flow when it is needed. This action may be due to a new function of the oxygen-carrying molecule in the blood, hemoglobin.

The Kim-Shapiro lab has focused on using physical and biological tools to address problems in cardiovascular health (a major health factor in many scenarios including aging) for many years. His lab has had continuous funding from the Heart Lung and Blood Institute of the NIH for more than fifteen years and has also been funded by the American Heart Association. In 2007 he received a prestigious MERIT Award from the NIH in recognition of the promising nature of his research.

Kim-Shapiro and colleagues discovered that the compound nitrite increases blood flow – a benefit with major implications. One of the best sources for nitrates is the humble beet and Kim-Shapiro and team researched beets as a potential health supplement, ultimately developing a performance drink called Unbeetable, which promises everything from lower blood pressure to increased blood flow to the brain and has the science to back it.

Kim-Shapiro is listed as a co-inventor on several patents or filed patent applications on cardiovascular health including “Use of Nitrite Salts for the Treatment of Cardiovascular Conditions.” 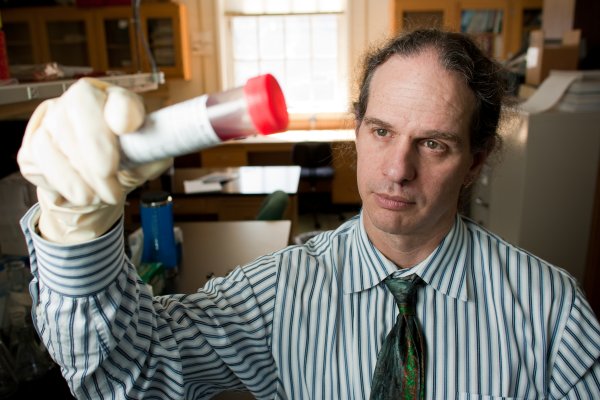 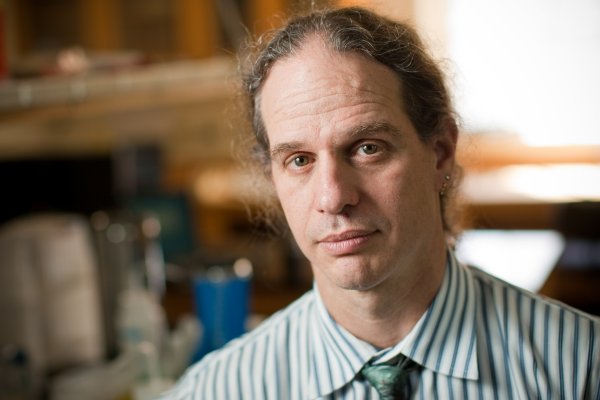 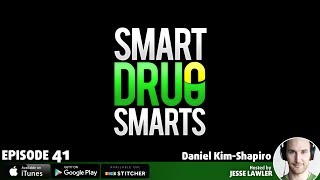 The goal of the TSC is to bring together faculty from the biochemical, physiological, psychological and behavioral disciplines to build internationally recognized research programs and academic training programs to improve functional health in aging.

Awarded by the National Institute for Health

Beet juice and exercise might make your brain younger

“No one loves beet juice,” said Daniel Kim-Shapiro, physics professor, director of the Translational Science Center at Wake Forest and co-author of the study. “Well, I do. I down the stuff.”

For those who are not so fond of straight beet juice, the Wake Forest researchers have thoughtfully pointed us to some recipes that might make getting that nitric oxide shot a little more palatable.

The symposium is an extension of interdisciplinary work that is already being done at Wake Forest. The Translational Science Center conducts research to improve functional health in aging, said Daniel Kim-Shapiro, professor of physics at Wake Forest University and the director of the TSC.

"The bottom line of drinking beet juice for athletes is that it will likely increase blood flow to areas that need it and then also make the cells themselves more efficient at using oxygen," Daniel Kim-Shapiro said.

In 2010, Dr. Daniel Kim-Shapiro, director of Wake Forest’s Translational Science Center, and his team conducted a study that successfully showed how beet juice can help increase blood flow to the brain in older adults.

"There have been several very high-profile studies showing that drinking beet juice can lower blood pressure, but we wanted to show that drinking beet juice also increases perfusion, or blood flow, to the brain," said Kim-Shapiro. "There are areas in the brain that become poorly perfused as you age, and that’s believed to be associated with dementia and poor cognition."...

As director of Wake Forest University's Translational Science Center, Daniel Kim-Shapiro, and others have conducted studies that look at how nitrite and its biological precursor, nitrate (found in beet root juice) can be utilized in treatments for a variety of conditions...

“There have been several very high-profile studies showing that drinking beet juice can lower blood pressure, but we wanted to show that drinking beet juice also increases perfusion, or blood flow, to the brain,” Daniel Kim-Shapiro, PhD, director of the Translational Science Center at Wake Forest University, says in a news release. “There are areas in the brain that become poorly perfused as you age, and that’s believed to be associated with dementia and poor cognition.”

Inorganic nitrate and nitrite from endogenous or dietary sources are metabolized in vivo to nitric oxide (NO) and other bioactive nitrogen oxides. The nitrate-nitrite-NO pathway is emerging as an important mediator of blood flow regulation, cell signaling, energetics and tissue responses to hypoxia...

Nitrite as a vascular endocrine nitric oxide reservoir that contributes to hypoxic signaling, cytoprotection, and vasodilation American Journal of Physiology-Heart and Circulatory Physiology

Accumulating evidence suggests that the simple and ubiquitous anion salt, nitrite (NO 2−), is a physiological signaling molecule with potential roles in intravascular endocrine nitric oxide (NO) transport, hypoxic vasodilation, signaling, and cytoprotection after ...

Hypoxic vasodilation is a fundamental, highly conserved physiological response that requires oxygen and/or pH sensing coupled to vasodilation. While this process was first characterized more than 80 years ago, the precise identity and mechanism of the oxygen ...

The emerging biology of the nitrite anion Nature Chemical Biology

Nitrite has now been proposed to play an important physiological role in signaling, blood flow regulation and hypoxic nitric oxide homeostasis. A recent two-day symposium at the US National Institutes of Health highlighted recent advances in the understanding of ...

Nitrite anions comprise the largest vascular storage pool of nitric oxide (NO), provided that physiological mechanisms exist to reduce nitrite to NO. We evaluated the vasodilator properties and mechanisms for bioactivation of nitrite in the human forearm. Nitrite ...