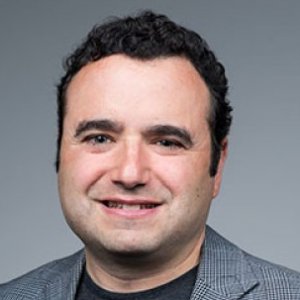 
Expert on the cultural responses to economic change, especially the anthropology of trade and globalization in Latin America 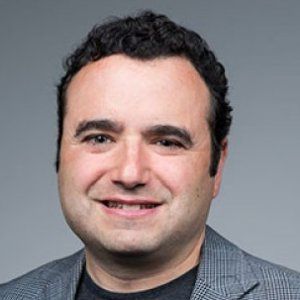 Frost in Brazil creates a volatile coffee market. But University of Rochester anthropologist says growers in Columbia and Central America may benefit.

Trade and Globalization in Latin America

Reichman's research focuses on cultural responses to economic change, especially the anthropology of trade and globalization in Latin America.

He has conducted field research in Honduras since 2001, focusing on emigration to the United States, the coffee industry, and evangelical religion. His book, The Broken Village: Coffee, Migration, and Globalization in Honduras (Cornell University Press, 2011) is an ethnography of one Honduran town's transformation from a coffee-growing economy to a migration-based economy. The book was awarded 3rd prize in the 2012 Victor Turner Prize in Ethnographic Writing, awarded annually by the society for Humanistic Anthropology.

In 2008, he conducted research on Central American workers in the Maine seafood industry. He is currently studying how traceability systems are transforming food industries, with a focus on coffee. In 2013, he began comparative research on coffee production in Brazil. As a Fulbright scholar in Brazil in 2016, he conducted an ethnographic and historical study of the city of Santos, the largest industrial port in Latin America and the historic center of the global coffee trade. He is currently writing a book called "Time in the Balance: Histories of Progress in a Brazilian Port"

In addition to his academic publications, Reichman occasionally writes in the popular media on immigration and other current events related to Latin America. He has consulted on Central American immigration for the United Nations and other institutions.

Why migrants are fleeing their homes for the U.S.

“The country of Honduras has become incredibly dependent on migration to the United States and the incomes that migrants in the US get and send back to their families,” says Daniel Reichman, an associate professor and chair of the Department of Anthropology. Reichman argues that US immigration laws should better reflect the desire for many migrants to work in the country, but then return home.

Op-ed: Biden’s immigration plan is a good step, but it demands scrutiny

The centerpiece of Joe Biden’s immigration reform will be a path to citizenship for undocumented immigrants. The fastest growing segment of this population comes from three tiny countries in Central America — Honduras, El Salvador, and Guatemala. The debate over amnesty will undoubtedly focus on the perennial question of whether it will beget further waves of illegal immigration, but viewing it only as an incentive to future migration misses another, more surprising, outcome: Many immigrants will go home. 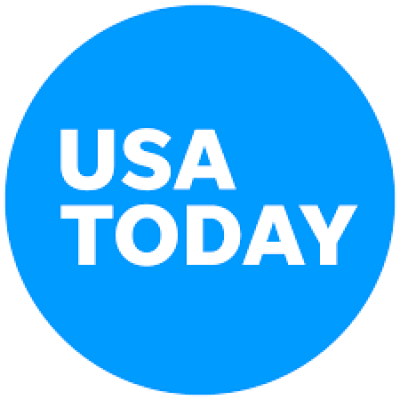 Millions migrate to mark the Year of the Rat

This is typically the busiest travel period in China—if not the world—as millions of people make their way home to celebrate the Chinese New Year, clogging highways, airports, and train stations in the process. As described by Forbes, the country goes into radio silence as more than 1.3 billion Chinese go on vacation at the same time. “It’s been called the largest mammalian migration on the planet, and it always takes place at the Chinese New Year,” says John Osburg, a University of Rochester associate professor in the Department of Anthropology. This year’s celebration may be less than typical, as the country is faced with an outbreak of coronavirus, which has forced the closure of Wuhan, a major port in China, and several other cities. Osburg says, “While I’ve heard from friends in China who are cancelling travel plans, I also have friends who are mostly unconcerned with the threat of the virus.”

Beyond the Border: Asylum

Lots of factors have forced people to take this grueling journey. Poverty, organized crime and political instability have upturned countries in the Americas, particularly El Salvador, Honduras, Guatemala and Venezuela, that were already fragile. The latest shift by the Trump administration would make it all but impossible for any of these migrants — adult or child — passing through Mexico from other countries to get asylum. It is being challenged in court. This isn’t the first major wave of migrants from Central America to arrive at America’s doorstep. Going back to the 1990s, people were fleeing drug and gang-related violence in the region. Internal political conflicts in the 1980s, some supported by U.S.-backed covert operations, also contributed to instability in the region, driving people to safer countries. But today’s migrants are more heavily influenced by organized crime. “Whereas migrants fled civil wars in the 1980s, they now flee gangs,” Daniel Reichman, a Central American migration expert at the University of Rochester, recently wrote.

Crisis at the border? Anthropologist looks at Central American migration

Is there a crisis at the US-Mexican border? And if so, is it humanitarian, economic, political, or all three? Daniel Reichman, an associate professor and chair of anthropology at the University of Rochester, is an expert on Central American migration to the United States and the author of The Broken Village: Coffee, Migration, and Globalization in Honduras (Cornell University Press, 2011). The Central American immigrant population in the United States is almost ten times as large as it was a generation ago, increasing from about 350,000 to more than 3 million between 1980 and 2015. The reasons for the rise are more complicated than what’s often presented in the news. Reichman offers a brief overview of the history of Central American migration to the US—particularly in the last 40 years—as well as his opinion of what might constitute a better approach to Central American migration.

"Is Brazil the Albany of South America?"

As an upstate New Yorker currently working in Brazil, I am a bit surprised that the U.S. media, much of which is based in New York, have reacted with shock and concern toward Brazil's current political crisis. After all, the corruption scheme that threatens to topple President Dilma Rousseff would seem like business as usual in Albany.