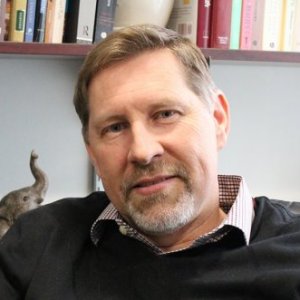 Daniel Speak (Ph.D., University of California, Riverside) is Professor of Philosophy at Loyola Marymount University in Los Angeles, California. He specializes in metaphysics (especially the metaphysics of free will) and the philosophy of religion. He also has research and teaching interests in ethics and epistemology. His book The Problem of Evil was published in 2014 by Polity Press. In addition, he is the co-editor (with Kevin Timpe) of Free Will and Theism, a collection of essays focused on central issues of overlap between the philosophy of religion and the philosophy of action (Oxford University Press, 2016). He has published chapters or articles in The Oxford Handbook of Free Will (2nd Edition), Faith and Philosophy, Res Philosophica, The Philosophical Quarterly, Religious Studies, The Routledge Companion to Free Will, and (as they say) elsewhere.