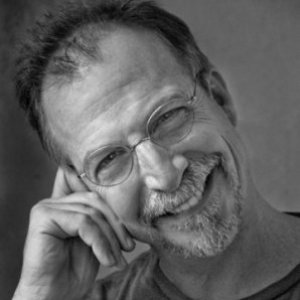 
Daniel Wallace has been published in two dozen languages, and his stories, novels and essays are taught in high schools and colleges. 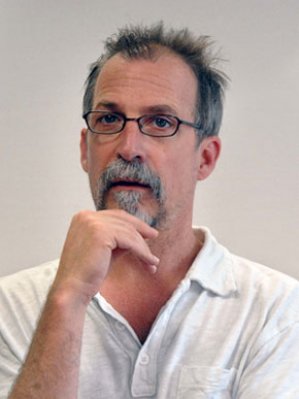 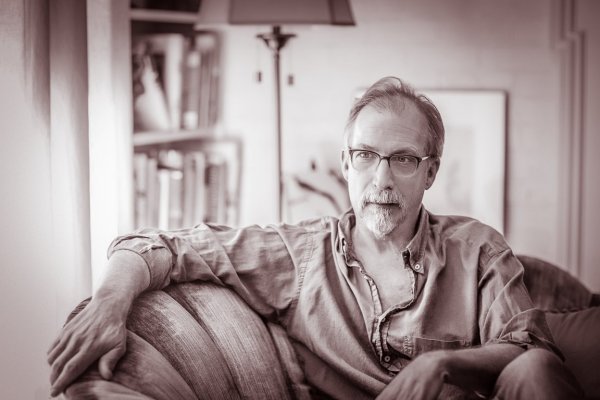 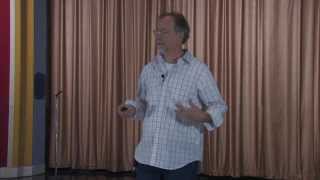 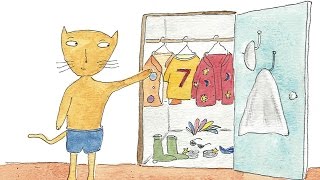 Daniel Wallace is author of four novels, including "Big Fish" (1998), "Ray in Reverse" (2000), "The Watermelon King" (2003) and most recently "Mr. Sebastian and the Negro Magician" (2007). He has written books for children, including "The Cat's Pajamas" (2014) and "Elynora," which was published in Italy in 2008, with illustrations by Daniela Tordi. "O Great Rosenfeld!," the only book both written and illustrated by the author, has been released in France and Korea and is forthcoming in Italy, but there are not, at this writing, any plans for a U.S. edition. His work has been published in over two dozen languages, and his stories, novels and nonfiction essays are taught in high schools and colleges throughout the U.S.

Wallace's illustrations have appeared in the Los Angeles Times, Italian Vanity Fair, and many other magazines and books, including Pep Talks, Warnings, and Screeds: Indispensable Wisdom and Cautionary Advice for Writers, by George Singleton, and Adventures in Pen Land: One Writer's Journey from Inklings to Ink, by Marianne Gingher.

"Big Fish" was made into a motion picture of the same name by Tim Burton in 2003, a film in which the author plays the part of a professor at Auburn University. He is in fact the J. Ross MacDonald Distinguished Professor of English at the University of North Carolina at Chapel Hill, which is also his alma mater (Class of '08). Though born and raised in Birmingham, Alabama, he has lived in Chapel Hill longer than he has lived anywhere else, and he has no plans to leave.

Awarded by the University of North Carolina at Chapel Hill.

The King of Roam: Novelist Daniel Wallace is back with another whopper

The best novelists seem to will their stories into creation, as if they fully formed the plot and characters in their minds and then merely put their ideas to paper when the spirit moved them.

The Magical Work of Fiction: An Interview with Daniel Wallace

My first serious influence in high school was Kurt Vonnegut. I remember waiting for Breakfast of Champions to come out at the same time I was waiting for the Allman Brothers’ Eat a Peach to come out ...