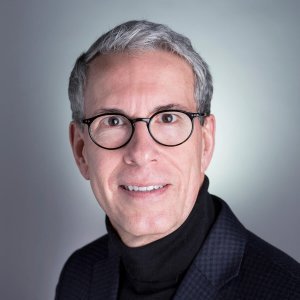 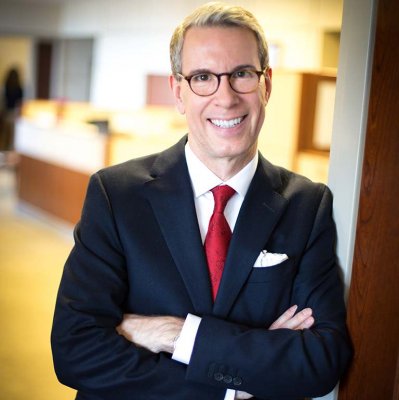 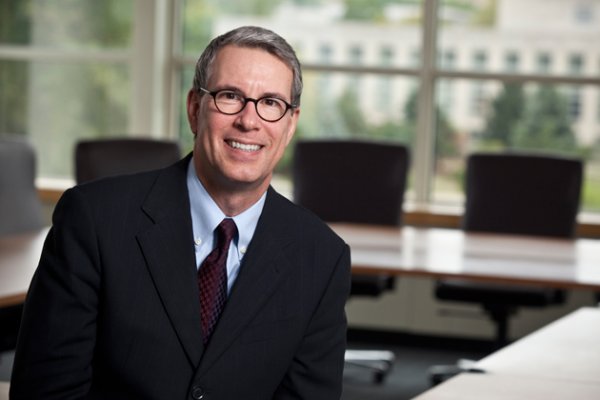 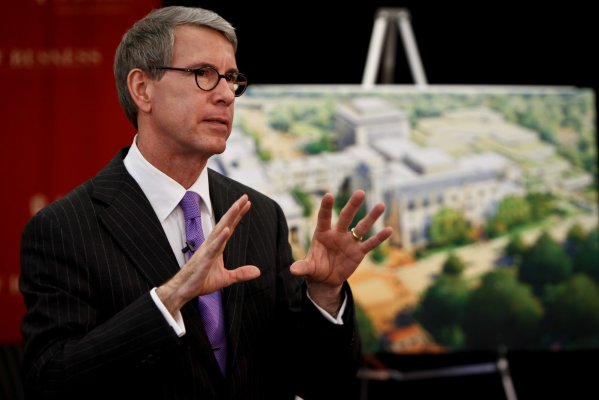 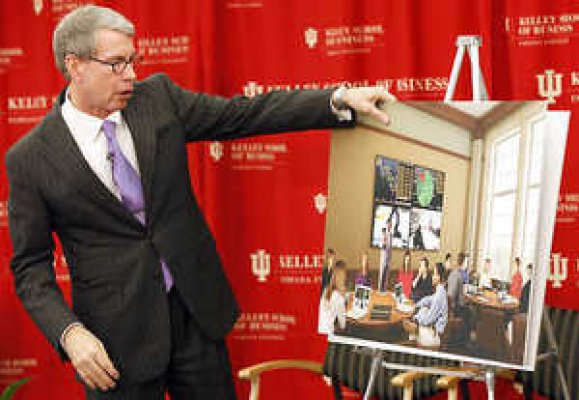 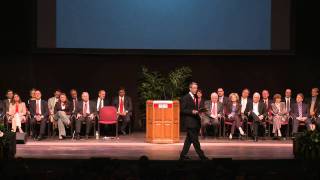 He served as president and CEO of the Indiana University Foundation from 2012 to 2020 and presided over one of the most successful university fundraising campaigns ever at a public university.

As IUF’s CEO, Dan provided executive leadership for the Foundation in accordance with its mission and objectives. He developed and initiates policies for successful operations for all aspects of the organization and Initiates actions to enforce the by-laws, rules, regulations and resolutions adopted by the Board of Directors.

Before joining the foundation, Dan served eight years as dean of the Kelley School of Business, one of the nation’s largest and most highly ranked business schools. Under his leadership, student enrollment and the number of faculty doubled while, at the same time, admission standards were elevated. During this period, the school also launched programs in multiple international markets, and secured over $170 million in private funds to transform facilities and to support a wide range of student programs. During his tenure at the Kelley School, he also served as chair of the MBA program and as chair of the marketing department.

Dan is highly involved in executive education programs for a wide range of consumer and industrial firms, such as Eli Lilly and Company, Abbott Laboratories, IBM, Oscar Mayer, Samsung, and 3M, among others. He has also taught marketing strategy and innovation courses for the Ministries for Privatization in Budapest, Hungary, and Warsaw, Poland.

Having competed in two Urbanathlons and several Magnificent 7 Road Races, Dan is a fitness enthusiast. He and his wife, Jonlee, are both avid runners. Never ones to be idle, Dan and Jonlee enjoy traveling, reading, cooking, fine dining, and wine. Also an accomplished academic, Jonlee is a clinical professor of marketing, chair of the full-time MBA program, Nestle Faculty Fellow, and director of the Center for Brand Leadership at the Kelley School of Business. They have a daughter who lives in the Southwest. Dan and Jonlee reside in beautiful Bloomington with their much beloved family dog whose name is no coincidence—Kelley.

Outstanding Reviewer Award at the Journal of Marketing (professional)

"As we prepare to celebrate the bicentennial of both IU and our state, this is a unique opportunity to hear from some of Indiana's most supportive, committed advocates and philanthropists," said Daniel C. Smith, president and CEO, Indiana University Foundation. "You will be hard-pressed to find a community in our state that has not been touched, even shaped, by the incredible generosity of our IU Hoosier Philanthropy Conference panelists. We are really looking forward to it."...

"Pursuit of learning, in all its levels and forms, should always be a goal, but a college degree is not enough to land a 'dream job,'" said Daniel C. Smith, dean of the Kelley School. "We believe that our deliberate approach to career planning will give graduates a surer start and the skills to flourish in global job markets that may be equal parts uncertain and exciting."...

"A lot of students who go to residential MBA programs have to move families," said Daniel C. Smith, dean of Indiana University's Kelley School of Business, which offers an online MBA. "Today, in some cases, it's impossible because of the housing downturn." Smith said Kelley has about 50 students from the Chicago area, more than double from 2007. Hectic business travel also makes online programs more accessible than traditional part-time ones, Smith said. "Often, our students are consultants who travel randomly and extensively," he said. "They couldn't go to (the University of) Chicago's evening program even if they lived next door."...

Whirlpool Corp. and Indiana University to participate in Habitat for Humanity campus build

"The Kelley School emphasizes continued outreach and service among our students, especially in a hands-on opportunity so close to home," said Daniel C. Smith, dean of IU's Kelley School of Business. "Working with Whirlpool and Habitat for Humanity teaches the principle of learning through volunteering and it's a privilege to work with these organizations to complete this project."...

2014 Ideally, a product’s price should strike a balance between extracting value for a firm and sharing some of that value with customers. Charging less than what is warranted by a product’s value “leaves money on the table”, but far greater long-run harm to the brand is caused when managers charge more than what is justified by the product’s benefits. This study examines the effect of environmental- and firm-level factors on managers’ judgment when setting prices...

Cents or Percent? The Effects of Promotion Framing on Price Expectations and Choice

The Importance and Challenges of Being Interesting

2003 What is the most frequent reason why manuscripts get rejected? Inappropriate samples? Faulty measures? Weak results? In reflecting on my experiences as a reviewer, the most common reason I see for manuscripts not being accepted is the size of the contribution. Every manuscript has its methods-related limitations, and certainly some of these can render even the most provocative idea unpublishable...

Threats to the External Validity of Brand Extension Research

2001 The findings of prior research suggest that a brand's extendibility is constrained by the degree of perceived fit between the brand and extension product categories. However, there are many examples of brands that have been extended successfully into "perceptually distant" domains. Drawing on theories of consumer information processing and product adoption, the authors identify three background traits of prior work that may help explain the discrepancy between prior research and market-place observation...