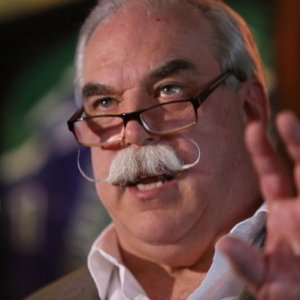 
Over the years Dan has earned a reputation as a leader with a make it happen attitude. 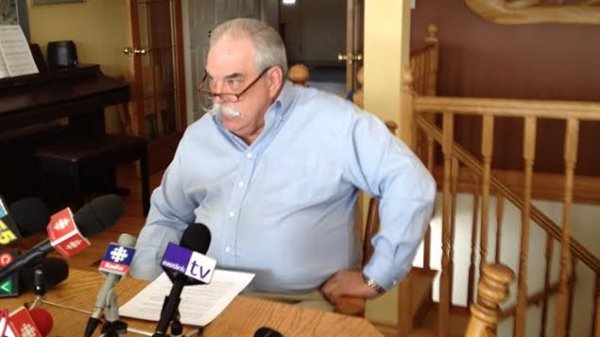 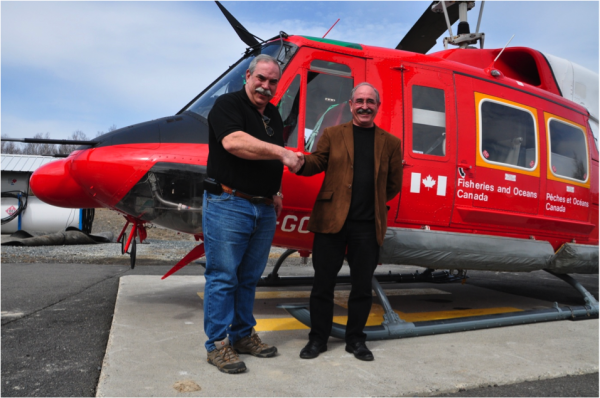 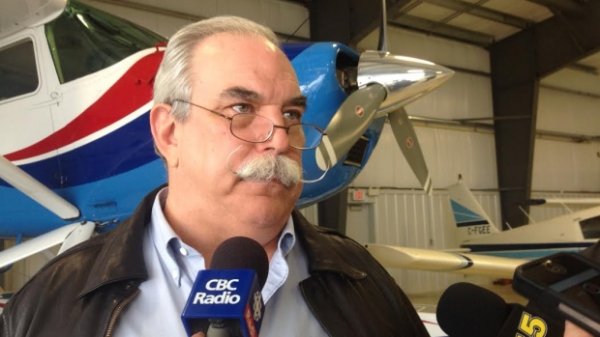 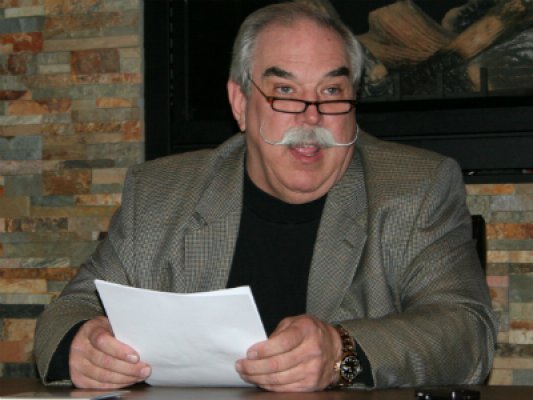 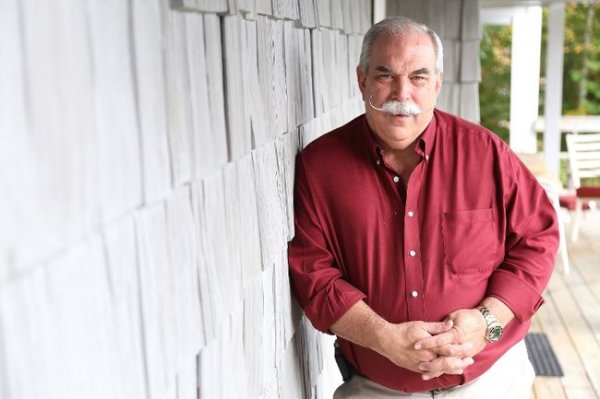 Born and raised in Sudbury Ontario, Dan started his rotary wing apprenticeship with Dominion Pegasus Helicopters in King City, Ontario in 1976. In 1981 he joined Lakeland Helicopters as Chief Engineer and held that position until 1984 when he became the General Manager for Helico Canada which encompassed Lakeland, Ranger, Maple Leaf, The Downtown Toronto Heliport, Ramsey Airways, Lakeland Airways and North Star Helicopters. The combined companies operated a fleet of fifty-five helicopters and ten fixed wing aircraft from 23 bases located across Canada. In 1988 he became the President of Phoenix Airmotive, which provided heavy maintenance services to both rotary and fixed wing operators in Northern Ontario. In 1990 he formed Trend Tec Canada, which held the Canadian Distribution rights for a number of aviation related products including Turbine engine monitoring systems and thermal imaging systems. Trend Tec Canada presently provides special management services as well as overall project management to helicopter and fixed wing companies in Canada and the United States. An example of a past project was the management from inception thru design, installation, and certification of the first ENG installation in Canada with the CTV television network. Dan is called on to provide his expertise to review proposed aviation projects and, as an expert witness in aviation related civil matters. In addition to holding an A.M.E license (Aircraft Maintenance Engineer) , In 1999 Dan was accepted for membership in the National Aircraft Appraisers Association and is currently an accredited Senior Certified Aircraft Appraiser. Over the years Dan has earned a reputation as a team leader with a make it happen attitude.

Sudbury aviation expert Dan Melanson, who has been pushing to preserve the history of the site since the building was still standing, said he is "really pleased" with the city's efforts. "I think it's a wonderful gesture on the part of the city to recognize its past. I mean, they were pioneers in the bush plane flying era. They opened up a lot of the north, a lot of the mining camps and finds that we all take for granted," he said in an interview with CBC News. There are already a number of plaques and monuments installed in Bell Park to memorialize the city's aviation past, including a heritage plaque by Science North and a sculpture to honour famous northern Ontario bush pilot Rusty Blakey. Melanson said there are currently no plans for the city to relocate the existing monuments