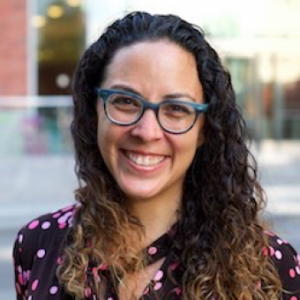 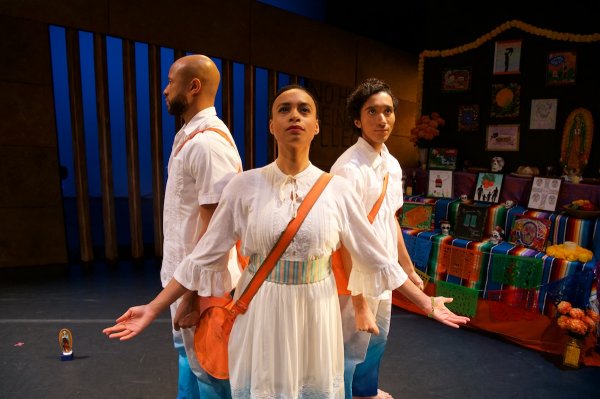 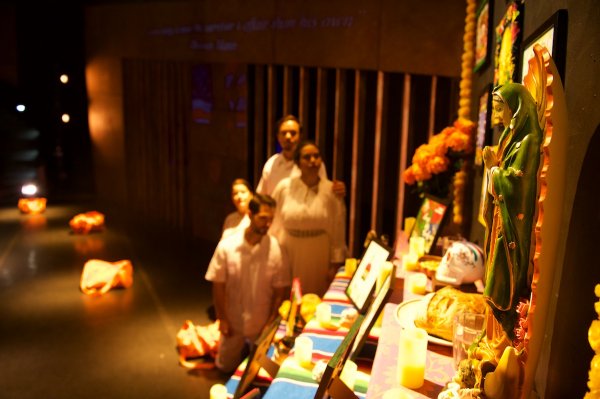 Daphnie Sicre is an Assistant Professor in the Theatre Arts Program where she teaches directing, and theatre for social justice. Previously, she taught Solo Performance, Latin American Theatre, Intro to Theatre, Latinx Theatre in the US and Arts and Social Justice. Focusing on Afro-Latinx performance, she completed her Ph.D. at NYU in Educational Theatre in 2017. Before that, she received her M.A. in Educational Theatre also from NYU, an M.A. in The Teaching of Social Studies from Columbia University, and holds a B.A. from Lehigh University. Raised in Madrid, Spain, but born in Guayaquil, Ecuador to Peruvian and Spanish parents, she shares a deep passion for discovering multiple Latinx and African-American perspectives in theatre.

Her latest publication is a chapter in The Routledge Companion to African American Theatre and Performance entitled, “Afro-Latinx Themes in Theatre Today”. Other publications include, “#UnyieldingTruth: Employing the Culturally Responsive Pedagogy” from the book Black Acting Methods and “Bilingual Storytelling and Puppetry with Head Start Children” from the book, The Arts and English Language Learners. Currently she is working on two book chapters, “A Time of Protest; Exploring Activism through Newspaper Theatre” in Dynamic Bodies, Emerging Voices- Racializing and Decolonizing Actor Pedagogy and “Romeo y Julieta; Staging Shakespeare in the Park in Miami” for Latinx Shakespeare: Performance, Appropriation and Pedagogy.

This past year, she directed In the Heights and next year she will direct Everybody by Brandon Jacobs Jenkins. Previously, she's directed Jose Casas’s 14. Select New York City directing credits include: Shower Me at the FringeNYC and Stranger for Stage Black, where she won the Best Director award and the AUDELCO nominated Not About Eve, to name a few.For over ten years, she directed over 20+ productions (such as Living On, Death of Black Jesus, The Face of Emmett Till, Milestones of Blackness/ A Woman Called Truth, and God's Trombone) with high school students. When she is not writing, teaching, or directing, you can find her conducting workshops on Theatre for Social Change, Theatre of the Oppressed or Hip Hop Theatre, or helping dramaturg new works.

Theatre of the Oppressed