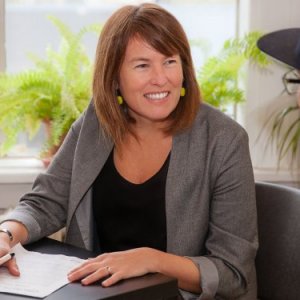 
A nonprofit executive who is helping shift the sector from charity to justice. 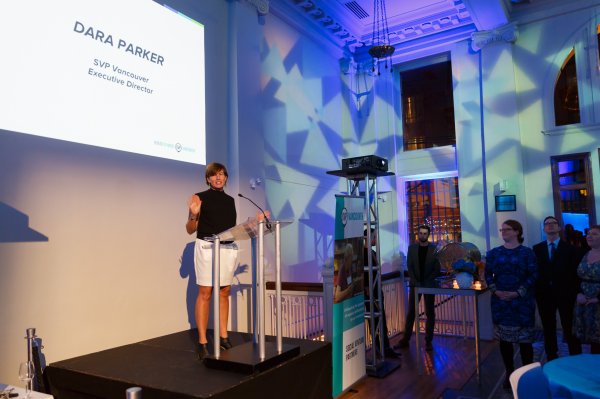 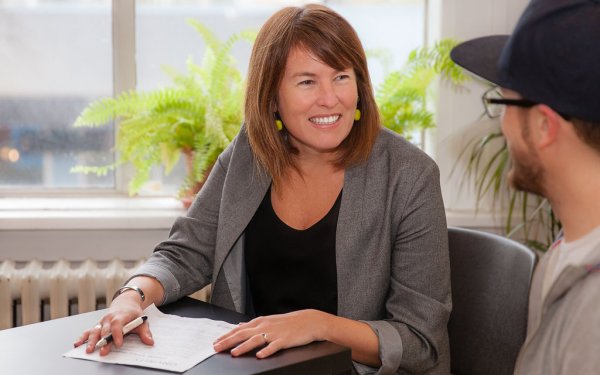 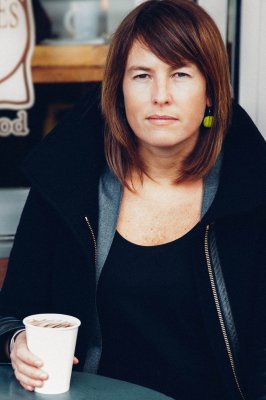 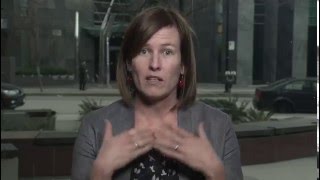 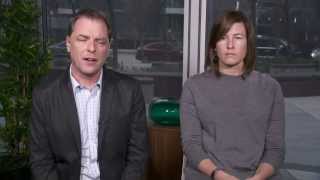 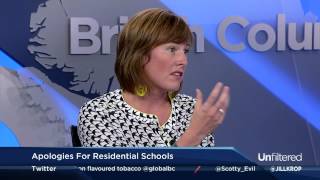 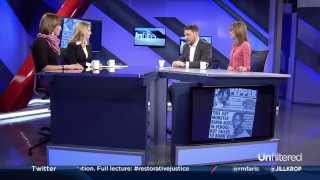 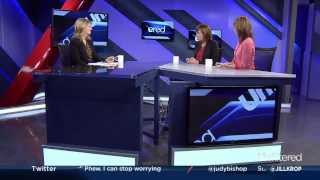 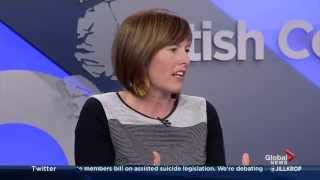 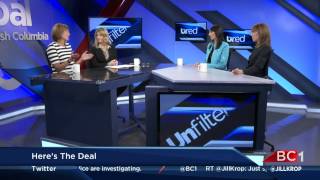 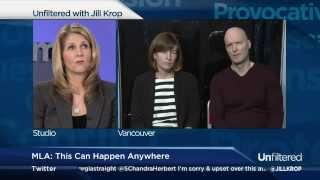 Dara is a nonprofit executive with over 20 years’ experience working in social-profits and local government. Dara began her career working in international development and has travelled to over 50 countries, spanning five continents.

Dara is a skilled public speaker who is regularly asked to speak on diversity and inclusion. A regular commentator on current issues, she has been featured on Global BC, CTV, CBC, CKNW, The Globe and Mail, The National Post, The Vancouver Sun, The Georgia Straight, and The Vancouver Courier.

Dara’s notable achievements include: working for SVP Vancouver, QMUNITY, Kids Help Phone, the United Nations Association in Canada, the City of Burnaby, and Cuso International. For three years Dara consulted with UN-Habitat on their inaugural Youth Advisory Board, helping mainstream youth participation throughout the organization.

The Winding Road Back

Like so many Vancouverites, Dara Parker came west attracted by geography and the weather. She was 18 years old and on a gap year between high school and university. She taught snowboarding for a season at Whistler before heading back to Toronto. But she always knew she’d find her way back here. But Parker has taken a winding route.

The first thing that struck me when I met Dara Parker was her intelligence and knowledge of gender and social policy. She is the go-to person for local news programs when LGBTQ issues are on the agenda and is a frequent contributor to local newspapers. She doesn’t miss a beat when confronted with difficult questions and explains intricate subjects with patience and compassion, but perhaps her most inspiring feature is her quest for the job that fulfilled her purpose.

When QMUNITY—a small Vancouver-based not-for-profit that provides support services to queer and transgender youth—needed a secure way for crisis-line workers to talk to teens, a landline didn’t quite cut it. QMUNITY’s audience is more likely to message via Facebook and Whatsapp during times of stress, so the organization’s executive director, Dara Parker, turned to an organization with unique and deep ties to the city’s LGBTQ community to ask for mobile phones.

Over her four years at the organization, Parker boosted private and public funding by 61 percent, increased staff, and augmented client outreach. Also during her time, Qmunity received the inaugural City of Vancouver Award of Excellence for Diversity and Inclusion in 2014. She also helped secured a $10-million partnership with the City of Vancouver for a new community centre, and conducted a community consultation, reached over 750 people.

Dara Parker, executive director of Qmunity, a Vancouver-based resource centre for the lesbian, gay, trans, bi and queer communities, said the lengthy wait for gender reassignment surgery is a recurring problem. “People stay on waiting lists for years,” she said in an interview Wednesday. Ms. Parker said the waiting list just to be assessed for gender reassignment surgery generally has between 100 and 200 people on it. The waiting list for an actual procedure – once funding approval has been granted – can have 100 to 200 more, she said. Ms. Parker said there’s still a general lack of awareness among the public when it comes to the need for gender reassignment surgery. “They’re essential, life-saving surgeries. But I think the average person still sees them as elective,” she said.

Dara Parker with Qmunity BC's Queer Resource Centre applauds the initiative. "Public spaces are some of the biggest targets for people in terms of their vulnerability so certainly on public transportation we hear stories about people being harassed," said Parker.

LGBT advocates, such as Dara Parker, executive director of QMunity, say they are stunned a teacher would have done something like this. "This is just an affirmation that, despite all of the progress that we've made and all of the legal equalities we've achieved, that the day-to-day lived equalities are still not there," said Parker. "This teacher thought it was acceptable to put a sign that says 'I'm gay' on a student's back. And that's completely wrong."

Gender is complicated, unique, and often invisible. The world in which I want to live one day celebrates gender in all its beautiful forms.

The brilliant Chimamanda Adichie warns that if we hear only a single story about another person or country, we risk a critical misunderstanding. Without a multiplicity of queer and trans voices in the media, we risk believing that all trans folk are able to easily access health care, gender appropriate clothing, and material security—the reality is anything but.

Today there are still more than 80 countries worldwide that continue to criminalize LGBTQ people, leading directly to harm, violence, and often death for our communities—this is despicable and should not be tolerated by us.

The fact that someone would violate a place designated as an LGBTQ sanctuary, in a neighbourhood known for being inclusive, in a city where people assume it’s easy to come out, in 2015, is frightening. Homophobia has not disappeared.

The challenge of the in-between

Exploring concepts like gender neutral washrooms and signage is an obvious step towards making our neighbourhood a safer and more inclusive space.

Proving queerness a challenge for LGBT refugees in B.C.

Every LGBTQ refugee who arrives in B.C. is required to testify in front of a hearing board. These boards have varying levels of queer competence. Which means that they may not understand why a lesbian has children. Or that a gay man was married to a woman out of cultural necessity. Or that a trans person could not live openly without fear of police-inflicted violence and therefore has no history in their gender indentity.

Our legal equalities have not yet translated to lived equalities. Which is why we must continue to work hard at empowering queer people, educating our communities, and raising awareness on the issues that matter most. Increasing visibility by waving the flag is just one of the thousands of ways that we create a safer, more inclusive world.

This month was a stark reminder that many children in our community don’t have safe environments where they can come out. Which is exactly why this policy at the Vancouver school board is critical; we need to ensure that all of our children are safe and included.