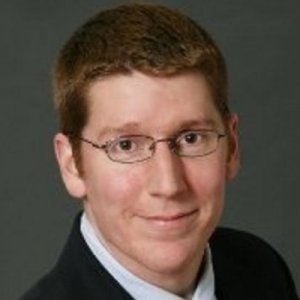 Dave joined IDC Canada with over a decade of international experience in IT, in development, sourcing and selection, project management and other disciplines. Dave began his career with Veritas (Japan) and enjoyed stints in Austria and the US with incubator Blue C GmbH. Also prior to joining IDC, he provided consulting services to SMBs and healthcare institutions across southwestern Ontario in the areas of infrastructure development, business continuity and data management. 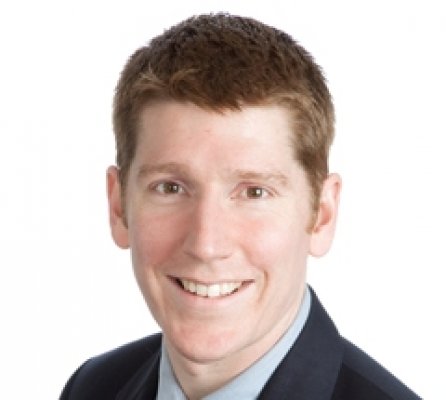 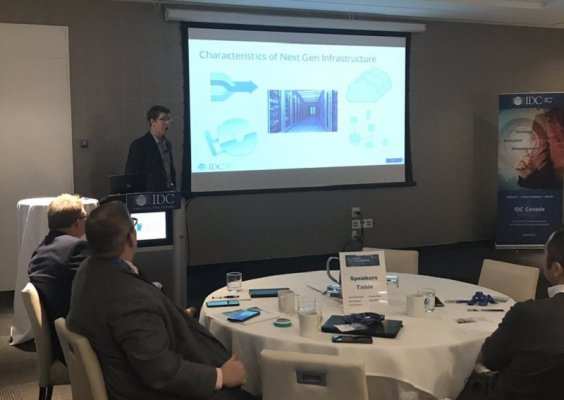 Platform as a Service

According to Dave Pearson, a senior research analyst for IDC's Canada Infrastructure Solutions Research Group, deciding which architecture to adopt is the big challenge. Do you implement a NAS file-based system, or go with a block-based system using iSCSI or even Fibre Channel (FC)? Not surprisingly, Pearson said for most SMBs, it comes down to cost. "Storage is a very commoditized kind of technology," Pearson said, "at least in the perceptions and buying behaviors of Canadian businesses. Far and away [cost] is the criteria by which [SMBs] are basing their decisions."

At the first ever combined Dell EMC World conference, the vendor has introduced new consumption-based pricing and subscription models where prices go down the longer you use the solution along with an exit strategy if the technology does not fit anymore inside your environment.

Where and How Will All That (Big) Data be Stored?

“Growth of data in the enterprise is staggering – more than two times the growth rate of processing power, network capacity, and even mobile phone adoption between now and 2020,” says Dave Pearson, IDC Canada’s research manager for enterprise storage. “Fortunately, not all data is created equal. Identifying value in your enterprise data can improve your overall data ‘fitness,’ allowing you to put the right workload in the right place in your storage infrastructure.” 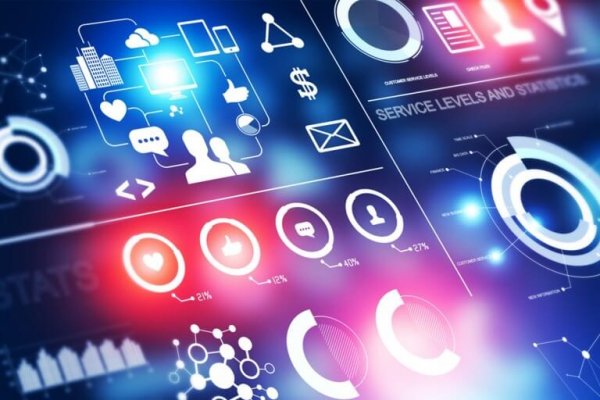 A massive change in enterprise data storage is underway as more companies switch to flash-based storage arrays. Why? For one thing, flash storage uses less capacity and physical space while performing more I/O operations per second with lower latencies. This not only... 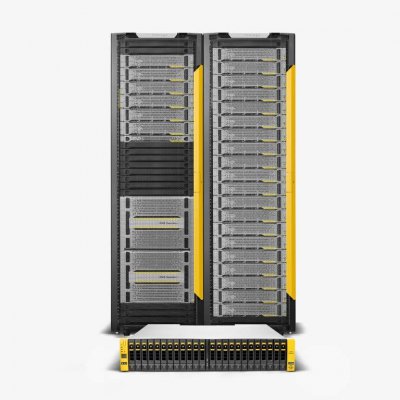 When the news broke on Thanksgiving Monday that Dell was buying EMC, with the merger being touted as one of the largest in tech history, I had flashbacks to 2002 when HP announced it would be buying Compaq for $25 billion USD. At the time, my colleagues and I at Computing Canada and ITBusiness.ca put a lot of horsepower into coverage from various angles as HP touted the deal as a platform to become a services powerhouse in the same way IBM had moved away from just being a purveyor of mainframes and PCs. The synergies that HP hoped to harness by acquiring a rival were never realized, and one can’t help but wonder if the combination of Dell and EMC might meet a similar fate. However, as Dave Pearson, research manager for enterprise storage and networking at IDC Canada said, there are key differences between this mega-merger and HP swallowing up Compaq.

In terms of best practices, what IT managers should keep in mind is the length of time they are forced to archive messages, said Dave Pearson, senior research analyst at IDC Canada Ltd. “I think it’s safer to assume that you should always have these e-mails,” he said. “You should be looking at a solution where you can keep an indefinite paperless trail of your e-mails and just assume that you should stay ahead of regulations.” ...

While Canadian IT departments don’t have as much experience with e-discovery, they do have good tools to choose from because of what has happened in the U.S., said Dave Pearson, senior research analyst at IDC Canada. “Canada isn’t as tight in terms of compliance and e-discovery as the U.S. is, but it is certainly something that is slowly building in Canada,” he said...