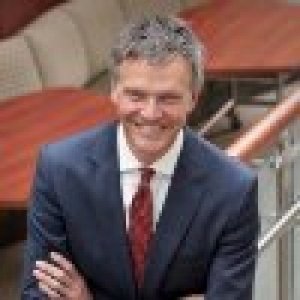 
If you're frozen by ice cold hospitality, let the warm breeze of Trust Company of America's service and employee culture wash over you 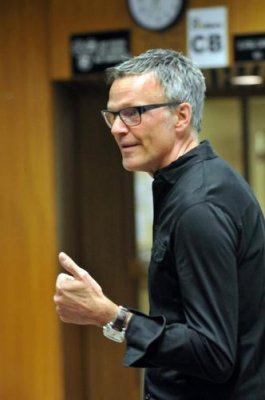 Most recently, Mr. Barry served as CEO for a private company in the heavily regulated aviation industry, where his leadership in hospitality and service lead to the company’s ranking by National Geographic as one of the top ten travel experiences in the world.

Previously, Mr. Barry spent much of the past decade running a $500 million division of Intrawest where he played a key role in driving growth, innovation, and success across a broad range of business units.

Mr. Barry has held a variety of senior leadership roles where he had total operating responsibility and oversight of six mountain resorts across the United States. He has a proven track record of strong leadership and the establishment of award-winning service and employee culture, and has achieved great success running large, complex, global service organizations.

Mr. Barry is a member of the Rocky Mountain Chapter of the Young Presidents Organization (YPO) and a former director of the National Ski Area’s Association and former Treasurer of Colorado Ski Country USA. He has served on the board of the Summit Foundation and Colorado Special Olympics.

Fostering an Employee Culture At Work

Trust Company of America is the largest independent RIA custodian in the nation providing trading technology and back office services to registered investment advisors. Trust’s technology has been purpose-built for RIAs, by RIAs for nearly two decades. We strive to provide our advisors with the most sophisticated technology in the industry in order to enhance their productivity and enable them to manage their practice and deliver on their clients’ needs.

In 1999, David was the recipient of the SAMMY Award from Ski Area Management. The SAMMY Future Leadership Awards are awarded on an annual basis to individuals whose strong, innovative leadership demonstrated at mid-career shows exciting promise for even more accomplishments and leadership in the future.

David was on the board of the Summit Foundation, an organization that strives to inspire donors, build partnerships and mobilize resources to support community organizations in Summit County (and the surrounding communities) that foster health & human service, education, art & culture, sports & recreation and environmental stewardship. The Summit Foundation is dedicated to improving the quality of life for residents and guests of Summit County and Neighboring Communities.

David was a former director of the National Ski Areas Association, which is the trade association for ski area owners and operators. It represents 325 alpine resorts that account for more than 90 percent of the skier/snowboarder visits nationwide. The association's primary objective is to meet the needs of ski area owners and operators nationwide and to foster, stimulate and promote growth in the industry.